Czech tour guides are suffering from a serious decline in clients this year due to the coronavirus pandemic. With business down by 90 percent and the majority of them out of work, the Association of Tour Guides in the Czech Republic says it wants to discuss possible relief measures with the government. 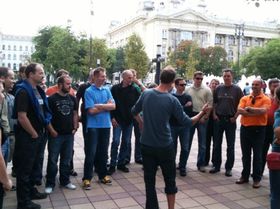 Photo: FD Manager, Flickr Self-employed tour guides, of which there are around 4,500 in the Czech Republic, have had a very rough year.

Lockdowns and travel restrictions led to a significant fall in tourist visits to the country this year, especially among those coming from countries outside the European Union. Aside from tourism, guides have also noticed a sharp fall in related activities such as festivals, congresses and exhibitions, where there services could be of use. Furthermore, the closing of education facilities during the state-wide lockdown measures also resulted in the scrapping of school trips, where guides can often find work.

Business has therefore gone down by 90 percent for those working in the trade, according to Stanislav Voleman, the president of the CR Guides Association. 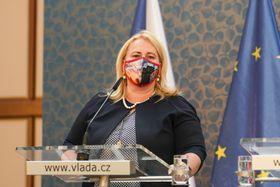 Klára Dostálová, photo: archive of the Office of the Czech Government This is particularly worrying as September is the last month in which the self-employed can defer their social and health insurance advance payments. Many tour guides may thus be forced to switch jobs, Voleman said on Friday.

The association has therefore asked to discuss the matter with the government and the Minister for Regional Development Klára Dostálová will present the matter of possible state support for tour guides at an upcoming government meeting, the ministry’s director of communications Veronika Vároši has since told the Czech News Agency.

As self-employed persons, guides were able to use the specially set up state benefit of CZK 500 per day for people severely impacted by lockdown measures, but this ran out on June 8 and the Ministry of Regional Affairs has not yet been able to come up with a new plan that would help the group. 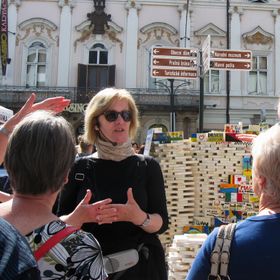 Photo: Jacqueline Sheldon, Flickr, CC BY-NC-ND 2.0 The Ministry spokeswoman says it cannot offer further financial compensation in the same form that was used until June and added that this form of compensation is also opposed by the municipalities and regions.

One of the options to solve the problem would be to lower the rate of VAT on tour guide services from the current 21 percent to 10 percent, CR Guides Association Vice-President Jana Mecnerová said on Friday. A similar measure has already been adopted by the government when it comes to restaurants and hotels. 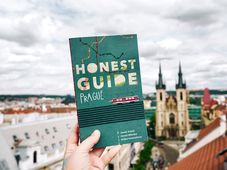 “Let’s not hide the good places – let’s turn the bad places into good ones”: The Honest Guide guys discuss their new book and lots more

Janek Rubeš is the face of Honest Guide while Honza Mikulka does the camera and all the technical stuff. Their videos, highlighting… Every year, millions of tourists visit Prague, but a vast majority of them never get beyond its most famous sites, such as the Old… 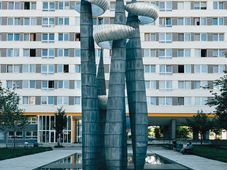 A new guide to Prague, called Curator, attempts to show the city to locals and tourists in a different light. A group of three art…