The coronavirus crisis has sparked new debate about the minimum wage. Unions are pushing for a sizable increase but employers and the opposition have come out against this. At present the minimum monthly wage in the Czech Republic stands at CZK 14,600. The head of the country’s Confederation of Trade Unions, Josef Středula, says this figure should be increased to CZK 16,000, Czech Television reported. 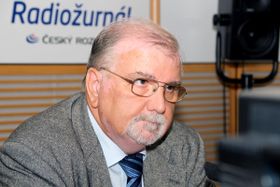 Jaroslav Hanák, photo: Šárka Ševčíková, Czech Radio The workers leader said this rise would help boost consumption and so aid the economic recovery, adding that the Czech minimum salary was among the lowest in Europe.

However, the head of the country’s Confederation of Industry, Jaroslav Hanák, told Czech Television that employers were focused on keeping afloat at present.

Mr. Hanák said his members were struggling with a lack of liquidity and at risk of insolvency in the longer run, so their outlook was utterly different.

The minimum wage has risen by more than CZK 1,000 each year in the last four years, Czech Television said. January 1, 2020 saw the biggest single increase ever, of CZK 1,250. 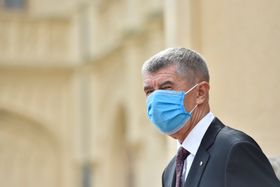 Andrej Babiš, photo: ČTK / Václav Šálek Prime Minister Babiš declined to say how much next year’s rise would be but said the recent trend ought to continue.

The cabinet is set to discuss the matter in the autumn, with the state of the economy and unemployment rate at that time set to be major factors, Czech Television said.

Unions chief Středula argues that the next jump should be of CZK 1,400, arguing that only an increase in the minimum salary would boost confidence in the future of the economy.

While government leaders ANO, junior partners the Social Democrats and the Communists, who back the minority government on key votes, are all for an increase, the right-wing opposition parties are against. 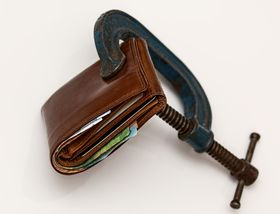 Photo: Steve Buissinne, Pixabay / CC0 The Civic Democrats Martin Kupka said raising the minimum wage would most endanger the section of the workforce who find it hardest to get jobs.

For her part TOP 09 leader Markéta Pekarová Adamová said the move would cause major problems for many Czech employers.

President Miloš Zeman said in April that everybody would have to tighten their belts. He said it was very likely the minimum wage would be frozen, describing this as a rational measure.

The minimum wage is set by the government alone and increases do not need to be approved by Parliament. 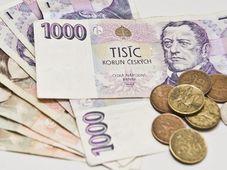 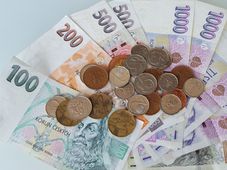 The Czech government will increase the minimum wage by 1,150 crowns to 13,350 crowns a month from January 2019, Labour and Social Affairs…