The number of Czech companies whose owners are registered in tax havens continued to fall in the first half of 2020. However, the rate of the decline slowed down, an analysis by data firm Bisnode shows.

A total of 11,741 Czech companies were registered in locations commonly known as tax havens in June, according to an analysis by data firm Bisnode. That is 361 fewer than at the end of last year.

The fall mirrors a wider trend that has been noticeable over the past years, wherein the benefit of tax havens is decreasing for Czech companies, Bisnode analyst Petra Štěpánová told the Czech News Agency. However, she said that the rate of the decline slowed down in the first half of 2020. 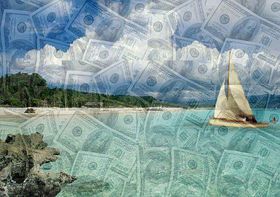 Photo: archive of Radio Prague International Half of the companies whose owners are registered in tax havens are active in real estate, or trade activities, the analysis shows.

Among those Czech companies who use this tactic to avoid paying higher taxes, the Marshal Islands were especially popular in the first half of 2020. The small state saw Czech company registrations rise by 141 percent between January and June 2020, an increase which Bisnode says is extraordinary when compared to previous statistics.

A slight increase was also registered in the cases of Gibraltar, Hongkong, Lichtenstein and the Isle of Man. However, all of these territories, saw only single digit increases.

Meanwhile, the number of Czech company owners registered in the Netherlands fell by 120, in the United States by 95 and by 84 in Monaco.

In neighbouring Slovakia, Bisnode recognised the opposite trend, with the amount of owners of Slovak companies registered in tax havens showing a long-term rise, says Ms. Štěpánová.

The designation “tax haven” is used for countries, or territories that either have a low, or no rate of tax for registered foreign companies, with the ultimate aim of attracting foreign capital. It is estimated that the Czech state loses tens of billions of crowns every year as a consequence of this system.

Even bigger losses are caused by money laundering or concealment tactics. 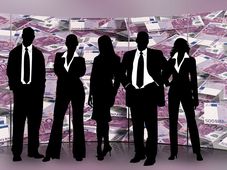 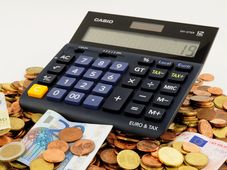