A documentary examining everyday life in Communist Czechoslovakia is now available on DVD. Entitled "Vzpominam, Vzpominas, Vzpominate?" or "I remember, do you remember, do they remember?", the documentary looks at life through the prism of socialist realism against the memories of those who lived through it.

The film was co-written by famed documentary-maker Pavel Koutecky, who died in April of this year when he fell from a tall building during the shooting of his latest film. Koutecky, who graduated from and later taught at the film school FAMU in Prague, rose to prominence in the 1980s as a filmmaker who dealt with highly politicized themes.

In the style of Helena Trestikova, who filmed the evolution of married couples over a 30 year period, Koutecky similarly traced the lives of dissidents who participated in the Velvet Revolution in twelve years that followed, including Martin Mejstrik, Michal Kocab, Jan Ruml, Krystof Rimsky and the famous banned singer Marta Kubisova.

Koutecky's film on the fates of dissidents, called "Hledaci pevneho bodu" or "Seekers of a fixed point", was released in 2001. Before his death, Koutecky was also collecting material for a film on Vaclav Havel. 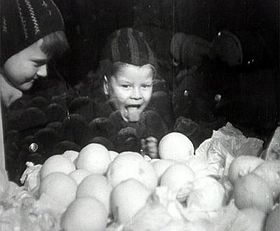 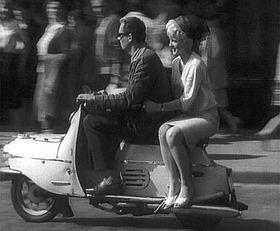 The film also draws upon a wealth of authentic historical footage. Throughout the film, propaganda-infused images captured from Czechoslovak television are contrasted with the memories and personal commentary of those who lived during the time.

A perfect example is a clip from a cooking show in the 1970s, which depicted two ordinary Czech men trying to put together a meal from a recipe. According to official Communist myth, there was no such thing as gender inequality in Czechoslovak society, as evidenced by the seemingly progressive cooking show; however, in reality, women continued to be expected to take care of all the domestic tasks, including preparing meals. 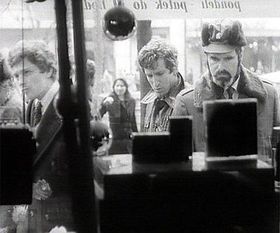 'Vzpominam, Vzpominas, Vzpominate?' The documentary also examines the many artifacts of socialist realism, including the Czechoslovak contributions to the 1958 World Expo in Brussels. It reminds viewers of the logos and ads for Communist-era products, as well as the bizarre phenomenon of Tuzex stores - where hard currency could be exchanged for scarce Western goods not readily available on the Czechoslovak market, such as chocolate, jeans, and Brazilian coffee. 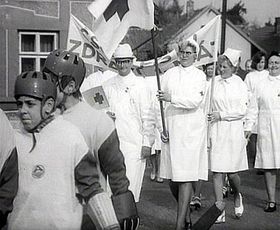 'Vzpominam, Vzpominas, Vzpominate?' In addition to the documentary itself, the DVD version includes almost three hours of bonus features, including numerous television ads from the era, and two short pieces on how the regime has changed since 1989.

Although the DVD's release was intended to coincide with the parliamentary elections earlier this month, this film's purpose is not primarily political. It tries to represent the objects and images that surface in many Czech and Slovak people's memories through irony and humour, says Mullerova.

"I think it's a little nostalgic film. It remembers the reality of the life of the Czech Socialist Republic. It's about the way of life in totalitarianism. It's not about some political causes, but it's about the life of people in school, at work, at home." 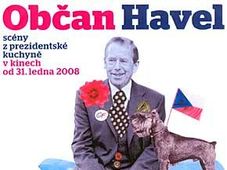 Citizen Havel, a new fly-on-the-wall documentary about the former Czech president, premiered on Wednesday night in Prague. The film…

Former dissident/playwright turned president Václav Havel remains one of the country’s most well-known and most respected figures,… The 41st Karlovy Vary International Film Festival came to an end on Saturday and its organisers certainly have cause for celebration.…