The situation at the Czech Republic’s internationally known Zetor tractor company has been stabilised following major layoffs announced last year. The downsizing and clearing of inventory proved effective and the company will even make a small number of fresh hires in the coming year, Czech Television reported. 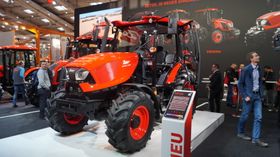 Tractor Zetor, photo: MarcelX42, CC BY-SA 4.0 In mid-December 2018, Zetor management announced mass redundancies in a bid to keep the company afloat. It had come under pressure due to a fall-off in tractor sales in Europe, CEO Marián Lipovský told Czech Television at the time.

Initially Zetor announced that the layoffs would impact 260 people, amounting to around 40 percent of its staff at that time.

In the end, however, the actual number that were made jobless was 145 after the company kept redundancies down by reducing its inventory and bringing its assembly line to a halt.

The plan at the time was to produce 1,530 tractors in the course of 2019 but to sell an additional 600. This strategy proved successful and the assembly line is now back in operation once again.

The union chief at the Brno factory, Alois Kazelle, told Czech Television that the situation had calmed and that a new collective agreement was satisfactory.

Zetor is even planning to make a few dozen fresh hires in 2020. Among the reasons for this is fresh movement under a deal agreed some years ago to produce vehicles for the Russian market.

CEO Lipovský told Czech Television that the numbers agreed under that partnership for next year were roughly twice those for 2019. Zetor has supplied around 600 tractors to Russia in the last two years.

Since its foundation in 1946 Zetor has produced over 1.3 million tractors. Its most prosperous years were under Czechoslovakia’s Communist system, when at one point production reached no less than 20,000 a year.

Zetor even had assembly plants in states such as India, Indonesia, Iraq and Mexico in the past.

The tractor maker was privatised in 2002 and bought by the Slovak company HTC Holding, which still owns it today.

In 2015 some 86 percent of its vehicles were exported. Currently, Zetor portfolio includes six model ranges with power from 40 to 160 hp. 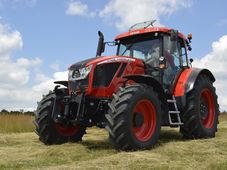 The Brno-based tractor manufacturer Zetor Tractors is looking to tackle markets in Africa and the Middle East, according to the news… 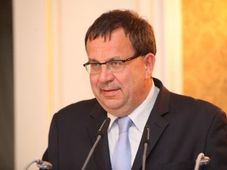 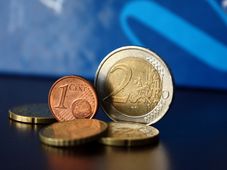 In Business News this week: the state budget for 2010 is passed, albeit to mixed emotions; economic recovery continues in the third…