The biggest player in Czech cyberspace, the local search engine and website Seznam.cz, increased its revenues to three billion crowns this year, compared to 2.9 billion in the previous year. The most popular Czech search engine expects to post a final profit of 930 million crowns for the whole of 2014, Seznam’s general manager Pavel Zima told the Czech News Agency on Thursday. 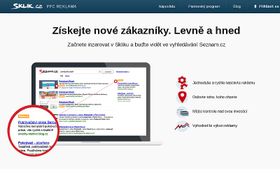 Sklik The largest share of Seznam’s income for this year, more than 30 percent, is contributed by the company’s own Pay per click advertising system, the so-called Sklik. The website Firmy.cz, a catalogue of offering information about individual companies has also boosted its revenues over the last 12 months after shaking up its business model. Users are now allowed to access the data for free.

Seznam has also registered increased interest in its mobile applications, mainly e-mail access and consulting maps. The company currently offers over 30 mobile applications and is working on new ones, such as email for Apple’s iOS platform and a mobile app for S-reality, a site for advertising houses and flats for sale and rent. 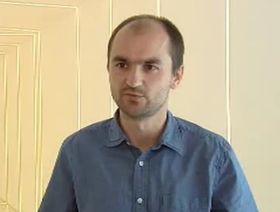 Pavel Zima, photo: ČT24 In an interview with Czech News Agency on Thursday, Seznam’s general director Pavel Zima also announced the company’s plan to increase its investments in producing their own content for Stream.cz, one of the most popular Czech video websites.

The internet television server has already made a significant impact on the local media scene. It registered 2.26 million users in October, compared to 1.6 million users for the Czech Television website. Currently the most visited videos on the site are the satirical series Kancelář Blaník and culinary programme Jídlo s.r.o., hosted by the famous chef Roman Vaněk. 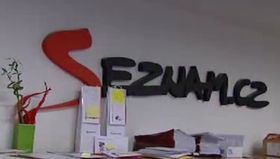 Photo: ČT24 According to Mr Zima, Seznam is also considering creating its own video news service. The company has been cooperating with the daily newspaper Právo, which provides content for the news site Novinky.cz, since1998.The videos would be featured on the news site itself or on Seznam’s home page.

Seznam.cz was founded in 1996 by Ivo Lukačovič, who currently holds a 70 percent stake in the company. The company employs some 1050 people and is visited monthly by more than 7 million users. 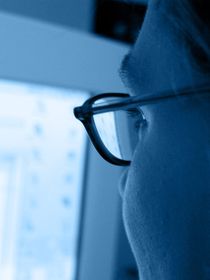 Photo: Philippe Ramakers, Free Images Seznam has the distinction of being one of the few locally developed European search engines which have been able to hold their own against the giant US search engine site and company, Google. The European Commission is currently involved in long drawn out moves to try and curb Google’s dominant position on many markets.

Seznam this year invested some 150 million crowns in establishing its own data centre in Prague’s district of Horní Počernice, which is set to launch operations in the first quarter of 2015. 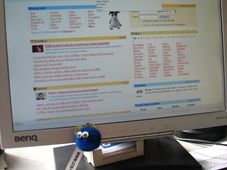