The total debt of Czech sat the end of June reached 2.38 trillion crowns, an increase of 6.7 percent in annual terms, according to the Banking and Non-Banking Client Information Register. At the same time, the amount of non-performing loans fell by 5.5 billion crowns to 31.4 billion crowns. The number of people who had difficulty repaying consumer loans fell by 61,000 to 215,000 year-on-year. 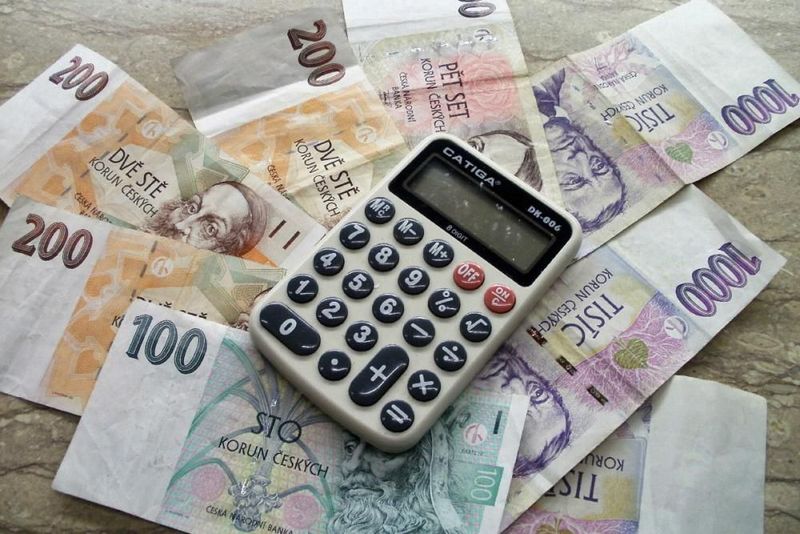 In the last three quarters, the number of Czech failing to repay loans for primary consumption has decreased to an even greater extent, the Register data show. The percentage of people who did not repay mortgage and construction savings debts also declined further.

The housing debt increased by 122.7 billion year on year to 1.9 trillion crowns despite the number of people having such loans dropping by 5,000 to 1.11 million clients at end-June. From the perspective of non-repayment, the riskiest loans are to clients under 24 and over 55 years of age. As for non-performing loans, a debt for which three consecutive regular loan repayments go unpaid or for which the lender demands immediate repayment, the volume dropped by 15 percent to 31.4 billion crowns.

“This is a long-term trend that the result from two main factors: record low unemployment and rising wages, which allow people to borrow increasing amounts and pay them back," noted the Register’s executive director Jiří Rajl.

As a result, the share of non-performing debt is now at historically low levels. While 4.6 percent of debt is not properly repaid on short-term consumer loans, the corresponding figure for mortgages and building society loans is 0.5 percent. 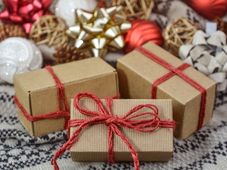 Czechs borrow more than ever ahead of Christmas holidays

Czechs are borrowing more than ever to buy Christmas presents for their relatives and friends, suggests a survey carried out among…