Czechs spent a total of more than 70 million days on sick leave last year, which is an increase of five percent on the previous year, according to the newly released data by the Czech Statistical Office. In other words, some 160 thousand people missed work on any given day due to illness or injury. The highest number of sick days was taken by people working in the processing industry. 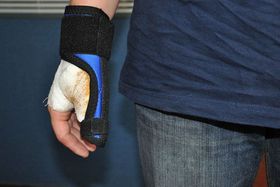 Over the past 10 years, the average length of sick leaves has increased quite significantly. While in 2006 the average was 35 days, last year, that figure increased to 43 days.

The highest level of absenteeism can be found among people working in the processing industry, where the risk of injury is higher than in other areas of work. The most common injuries include falls from heights, broken legs and concussion.

Under the current system, Czechs receive 70 percent of their average daily salary during sick leave, with the exception of the first three days when they are unpaid. Last year, the Czech Social Security Administration paid out nearly 17 billion crowns in sickness benefits, which is nearly 1.5 billion more than in 2015. 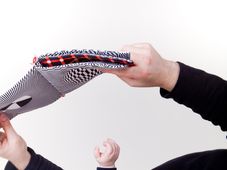 As of February 1, fathers in the Czech Republic can officially take a week of paid leave from work following the birth of their child.… 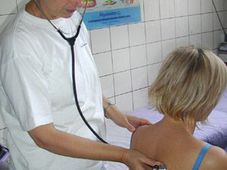 Battling sickness or battling the sick?

The current Czech government has set itself the task of reforming the healthcare system. One key issue in this sphere is continued… 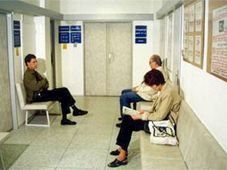