Direct sales in the Czech Republic have been thriving, despite door to door sales being prohibited in some municipalities, the daily Hospodářské noviny reported. The upturn in business has been mainly driven mainly by the good economic situation in the country. 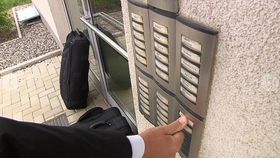 Photo: Czech Television According to the data released by the European Direct Selling Association (SELDIA), direct sales in the Czech Republic have grown faster than elsewhere in Europe. Last year’s turnover of direct sales companies increased by six percent on the previous year, compared to EU average of three percent.

Ildiko Dikošová, the head of Czech Direct Selling Association, thinks direct sales are attractive mainly due to the flexibility offered.

According to Katarina Molinová, head of the European Association of Direct Selling, sellers are also trying to reach new clients through Facebook and other social media. Door-to-door sales are currently regulated on state level, but the European Commission has been considering blanket regulation for the whole of EU. 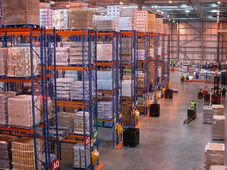