Karlovy Vary based Czech mineral and bottled waters giant Karlovarské Minerální Vody(KMV) recorded a turnover of 8.3 billion crowns (3.3 billion euros) in 2017, which is an increase by 12 percent on the previous year, the Czech News Agency reported on Thursday. The company achieved reached record results for the third consecutive year. 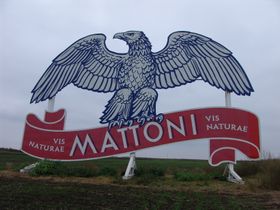 In January this year, the company signed a deal to take over franchises and operations of the US drinks and snacks company Pepsi in the Czech Republic, which could boost its turnover by around 50 percent to more than 12 billion crowns.

KMV, in the hands of its Italian owners the Pasquale family, who bought up the Czech mineral water company in the 1990s, has successfully taken mineral water sales and expanded them from the initial restaurant market to supermarkets and the wider public. The product range has been vastly expanded with various flavoured mineral waters and drinks.

But the company’s expansion and marketing practices have also resulted in a series of competition complaints against it on the Czech market with rivals claiming that sharp practices were used to squeeze them out of the market.

KMV was also on one occasion fined by the competition office for putting curbs on its distributors who which were judged to have limited competition on the market. It also attempted to sidestep a competition office decision which banned it from taking control over one rival Czech miner water producer. 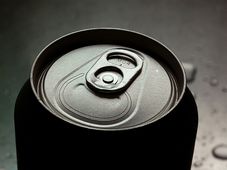 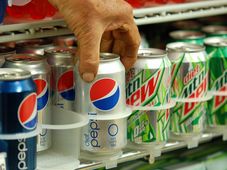