Czech politicians have joined in the widespread condemnation of the police violence accompanying Catalonia's referendum on independence. Reacting to developments over the weekend they said the Spanish government’s policy in this matter was short-sighted, over the mark and would only strengthen the separatists. 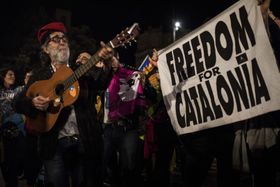 Photo: CTK Footage of the police violence in Catalonia shocked the nation and evoked a strong response from Czech MEPs who commented on developments in a live debate on Czech Television. Stanislav Polčák of the Mayors and Independents said he was deeply shocked by the turn of events.

“It is unacceptable for the police to shoot rubber bullets at people holding ballot cards, these pictures are reminiscent of Russia, it is hard to believe that this is happening in Spain in 2017.”

Polčák noted that the reaction of the Spanish government and the actions of the police had crossed the line and said he hoped the European Commission would issue a proclamation denouncing its actions. He said he himself planned to address the next plenary session of the European Parliament on the matter.

The sentiment was echoed by MEP Pavel Svoboda from the Christian Democrats. Pavel Svoboda said the actions of the Spanish government were deplorable and would only make more people embrace the separatist cause. 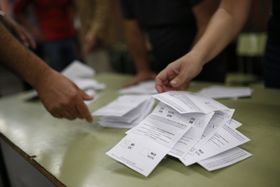 Photo: CTK “I think the Spanish government is shooting itself in the foot. The use of force – brutal force – albeit to enforce the constitutional order – is way over the top.”

Svoboda said it was obvious that more EU member states had a problem with democracy than it might seem – not just Poland and Hungary which had made news headlines in this respect. The footage we have seen is very distant from a normal democratic order, he noted.

Czech deputy prime minister Pavel Bělobradek said political issues should not be resolved by force and Defence Minister Martin Stropnický said that while he was against Catalonia breaking away from Spain, he considered the use of force against civilians a big mistake. “Is this really Europe 2017” ANO leader Andrej Babis tweeted at the weekend. 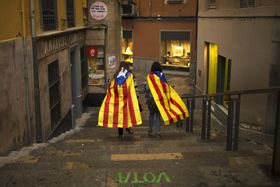 Photo: CTK The Speaker of the lower house Jan Hamáček also made himself heard noting that while he considered issues relating to Spain’s integrity the country's internal affair he considered the use of violence against voters totally unacceptable and said he would expect such a matter to be investigated.

MEP Kateřina Konečná from the Communist Party pointed out that the violence accompanying the referendum was likely to fuel opposition to the Spanish government and anger extremists, as well as normal citizens who may previously not have had a strong opinion on the matter, producing a strong backlash and the exact opposite of what the government intended. She said the Spanish government should look to the UK and the Scottish Independence referendum for a lesson on how such things should best be handled. 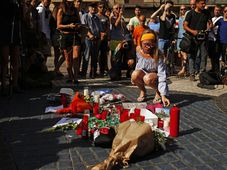 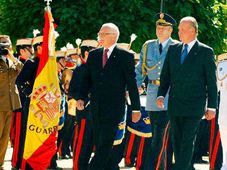 President Klaus slams EU integration on a visit to Spain 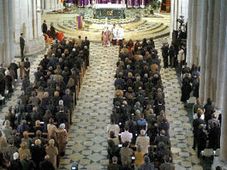