A government-commissioned collective immunity study aimed at establishing the level of Covid-19 infection within the population shows that the prevalence of the virus is in the order of “units per mille”. The result rules out the option of relying on “herd immunity” in the event of a second wave of the pandemic. 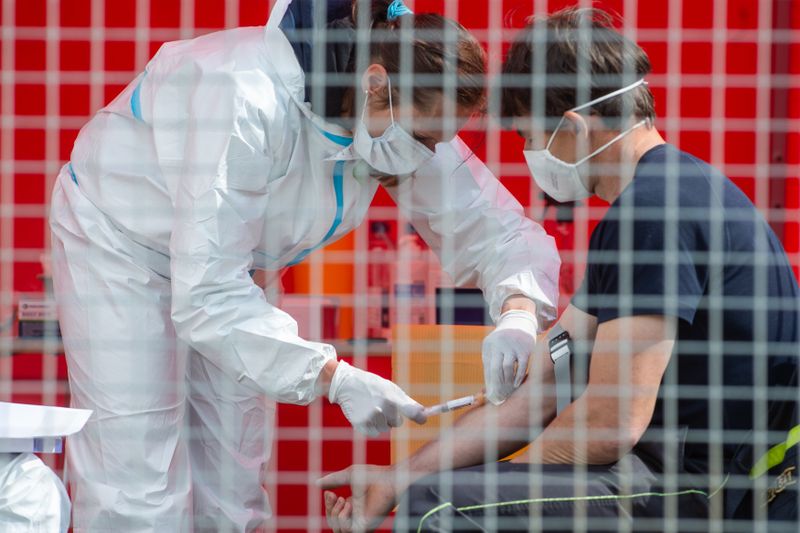 Photo: ČTK/Václav Pancer Tests on close to 27,000 people, based on detecting anti-bodies to COVID 19 in the blood, revealed only 107 positive cases. The rate of infection in different geographic locations ranged from zero to under five percent in the worst affected regions, which were quarantined a few weeks ago. In Prague, Brno and Litoměřice it was less than 0.6 percent.

The result is a far cry from early predictions that around 27 percent of the population may have been exposed to the virus without showing any symptoms and rules out the option of relying on “herd immunity” in the event of a second wave of the pandemic. Health Minister Adam Vojtěch said the country must prepare for such a scenario but, for now, the best option was to hold the set course. 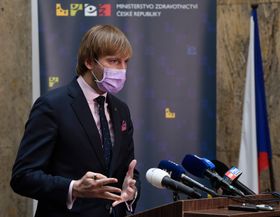 Adam Vojtěch, photo: ČTK/Michal Krumphanzl “It makes sense to continue easing restrictions while protecting the most vulnerable groups of the population. Given this result we no longer need to fear an explosion of the epidemic nation-wide, what is important now is to focus on local outbreaks which still present a problem.”

The health minister thanked those on the front lines for the dedication and courage they have shown in the face of the crisis, the public for the discipline which had enabled the authorities to bring the epidemic under control and the army which is now providing significant assistance in implementing the smart quarantine project that is aimed at keeping the situation under control.

The head of the Institute For Health Information and Statistics, Ladislav Dušek, said that while a greater degree of herd immunity would have been useful, the outcome was not entirely unexpected and was the result of the early preventive measures taken.

“The result of the collective immunity study in this country is very similar to that in Austria. We pulled the brakes fast and prevented the spread of the virus in the population. This also provides an answer to the question whether the virus was not present in this country much earlier – like at the end of last year. We can’t say it wasn’t, but if it was it was clearly in isolated cases and there was no mass spread.” 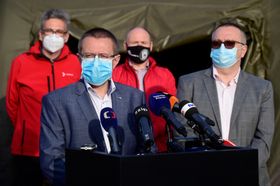 Ladislav Dušek, photo: ČTK/Luděk Peřina While there has been no word on how the country will prepare for a possible second wave of the pandemic, which experts predict may come in the autumn, it was announced earlier this week that the State Institute of Public Health and the Institute of Clinical and Experimental Medicine are working on a vaccine for Covid-19.

Although the project has come under fire from some on the grounds that the country lacks the money and resources for such an ambitious undertaking, the health minister has defended it arguing that even if other countries achieve the goal sooner, in the event of a second or third wave of the pandemic demand for the vaccine worldwide would be overwhelming and it would not be easy to obtain.

The Czech Republic presently has 7,899 confirmed cases of coronavirus. Over 4,006 people have recovered and 258 people have died.