Czech Television, the country’s national public broadcaster, has reason to be proud: it will have a strong representation at the 59th Monte Carlo Television Festival. Its two-part real-life mining drama Dukla 61, directed by David Ondříček picked up two nominations and its popular comedy series Dubbing Street received three nominations for Golden Nymph Awards. 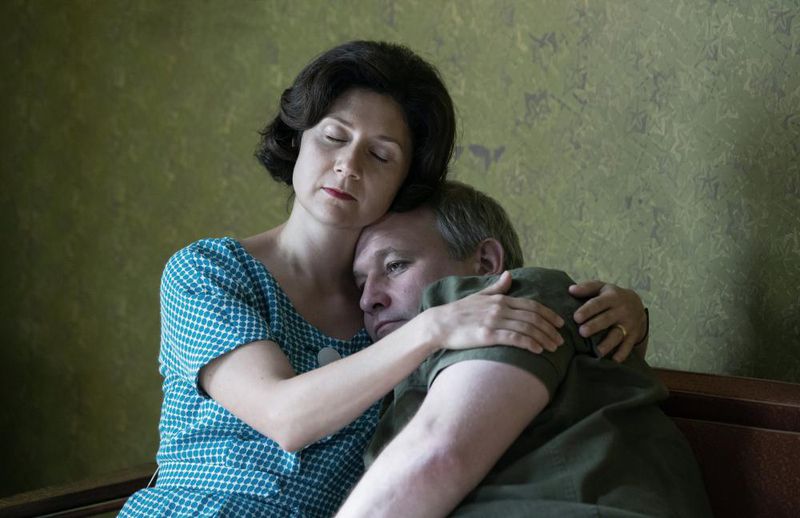 Martha Issová and Marek Taclík in 'Dukla 61', photo: Czech Television Dukla 61, a two part TV film about the 1961 mining disaster in Czechoslovakia that killed 108 miners, picked up a Czech Lion Award – the Czech version of an Oscar - in the Best TV Film Category in March of this year. Now it is nominated for Monte Carlos Golden Nymph Awards for Best Film and Best Actress. 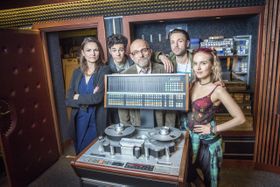 'Dubbing Street', photo: Czech Television Martha Issová, nominated for Best Actress, alongside Penelope Cruz (Assassination Of Gianni Versace) and Patricia Arquette (Escape At Dannemora), won recognition from critics for the lead female role of a mother who loses both her husband and son in the country’s worst ever mining disaster. She told Czech Radio the nomination is a great honour.

“I was overjoyed to hear the news. To be nominated alongside Penelope Cruz and Patricia Arquette, who both excel in the roles they were nominated for, is a huge honour. Moreover they are my favourite actresses. So I have been jumping up and down with excitement ever since I heard about it. It is simply amazing.”

Dubbing Street, written and directed by Petr Zelenka, a highly successful 12- part comedy series based in a small dubbing studio which runs into financial problems, received three Golden Nymph nominations – for Best Comedy Series, Klára Melíšková was nominated for Best Actress and Václav Neužil for Best Actor. The authors of the TV series say they are happy that the typically Czech humour transcended borders.

The 59th Monte-Carlo Television Festival, to be held from June 14-18, 2019, will showcase 28 programs from 17 countries across six news and fiction categories. The winners will be announced at a gala ceremony on the festival’s closing night.