Dana Zátopková – one of the greatest Czech sportswomen of all time and a national sweetheart – died last Friday at the blessed age of 97. The winner of two Olympic medals and one-time world record holder in the javelin-throwing category was also known as the wife of the legendary runner Emil Zátopek. 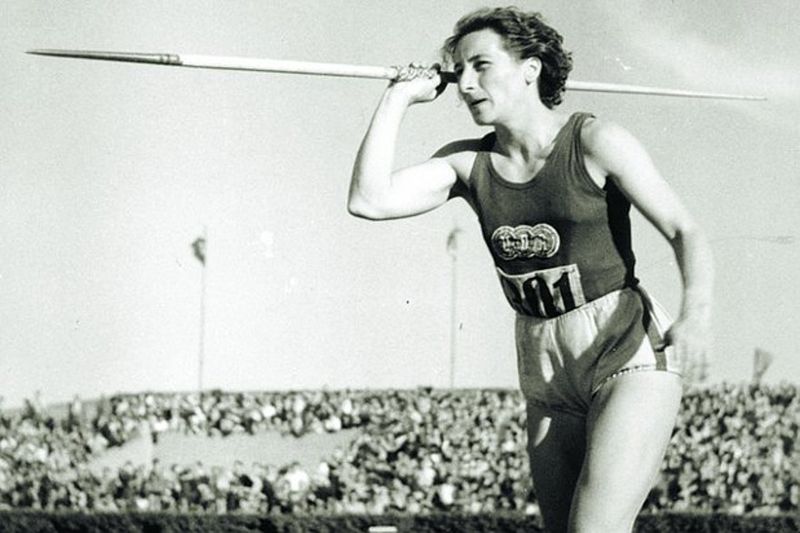 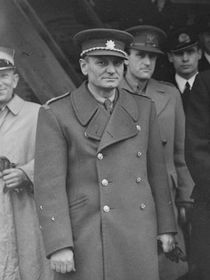 Sergej Ingr, photo: S. J. Beadell, CC0 The niece of Czechoslovak legionary and Minister of Defence during the Second World War Sergej Ingr, Dana Zátopková (nee Ingrová) was born with a fighting spirit, always intent on working as hard as possible to be the best.

At the age of 24, quite late for a sportswoman, she decided to dedicate herself to javelin throwing. She immediately showed such talent that she beat Soňa Burianová, the country’s best javelin thrower at the time, in one of her initial exams.

“Perhaps due to the fact that I underestimated myself, I put a real effort into the throw. My hand was pretty strong from playing handball and I won the competition. I actually beat her.

“She was quite angry with me, and said: ‘You never told me you can throw javelin.’ I replied: ‘I really don’t, it happened by pure luck’.”

Despite this, Dana later recalled that her beginnings could sometimes be quite curious. For example, the time when the spear she threw pierced a chicken running across the stadium and she got told off by the local manager for indulging in “stone age sports”.

She first met her future husband Emil at a stadium in the Central Bohemian town of Příbram, where he was just receiving an award. Embarrassed, her friends pushed her towards her towards Emil with a bouquet of flowers which he took. Emil Zátopek, photo: Roger & Renate Rössing / Deutsche Fotothek / CC BY-SA 3.0 In her typical feisty way, Dana told Emil to hand her the flowers back when she next won. He did, and it was that second time that they fell in love, marrying a few months later in October 1948.

Dana was an accomplished sportswoman in her own right by then. Not only was she already a triple national champion in javelin throwing, she also represented her country at the 1948 London Olympics. The experience left a great impression on her.

“I was a complete beginner and ended up seventh, which was not too bad at all, when you consider the whole world was competing there. It was such an experience. I was so impressed by all the fanfare, the stadium full of people, there were over 100,000 people. There was a whole ceremony with pigeons and the king and queen showed up the opening night. It was just wonderful and left a great impression on me, a girl from the country.”

Seventh place was not enough for Dana, however. She would prove she could be the best four years later.

“The next Olympics were held in Helsinki in 1952, and I was already a pretty good javelinist by then. I ranked third in the world statistics and had trained for the tournament properly. Emil, of course, was the star amongst long-distance runners and the favourite at the Helsinki Olympics.” 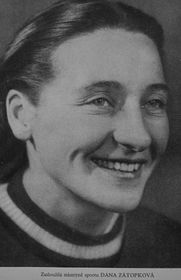 Dana Zátopková, photo: archive of ASC Dukla Prague Czechoslovakia won seven medals at the Olympic Games in Helsinki in 1952. Four of them were won by Dana and Emil Zatopek. Dana’s Olympic victory came minutes after she took the medal her husband had just received for luck. By the time they returned home, they were a world renowned sports couple.

Even the old stadium manager whose chicken she had accidentally killed years earlier, turned up and begged her not to tell anyone about that time, because he would be ashamed.

Dana would go on to break the world record in the javelin category in 1958, throwing her spear 55.73m. Two years later, at the Olympics in Rome, she came close to winning again, but took silver after Russian Elvīra Ozoliņa beat her by just less than two meters.

After 16 years of competing at the top level, Dana Zátopková retired in 1962, focusing instead on training upcoming athletes at home, while also being a member of the International Association of Athletics Federations, the governing body for athletic sports at that time.

Little did she know that she still had more than half of her life ahead of her. Her husband passed away in November 2000. She kept his memory in her heart for the rest of her life. Before she died in Prague’s Military Hospital this March 13, she requested to be cremated with some of his ashes in the pocket of her athletic dress. 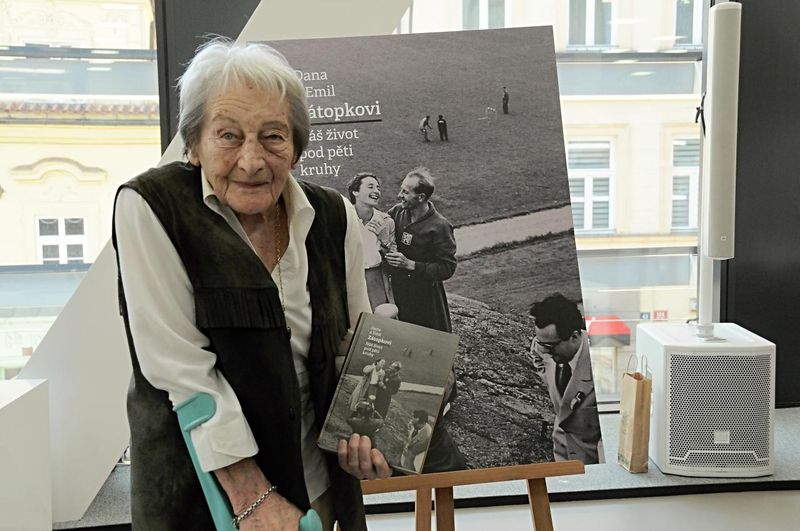 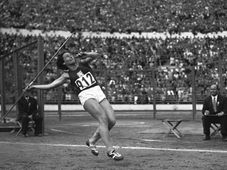 With the summer Olympics fast approaching Czechs are gauging their chances and reliving past triumphs. One of the highlights of these… 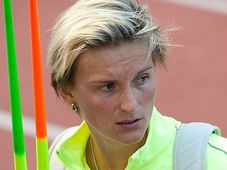 The reigning Olympic javelin champion Barbora Špotáková came first in the international Diamond League this year, but could only manage…