The Ministry of Defence has released its tender specifications for a new model of Infantry Fighting Vehicles which are set to replace its aging BVP-2s. Four pre-selected companies were invited to the negotiations on Wednesday and the ministry hopes to choose the supplier for its most expensive contract yet by the onset of September. 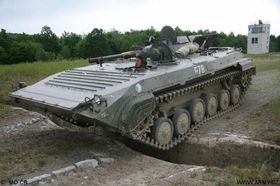 BVP-2, photo: archive of Czech Army It has been nearly five years since the Czech Republic pledged to up its defence budget to 2 percent of GDP by 2024 at the NATO Summit in Wales.

However, defence spending has so far gone up by just over a quarter of a percentage point since the pledge was made, currently at 1.19 percent according to official Ministry of Defence data.

With the army in need of modernisation and pressure to increase spending as a NATO member, many new equipment contracts are being signed.

On Wednesday the Defence Ministry held negotiations with four companies who are in the race to secure what available data suggests is the army’s largest procurement yet.

More than CZK 50 billion is expected to be spent on 210 new infantry fighting vehicles in seven different modifications, which will replace the aging Soviet era BVP-2s.

The tender is exempt from the country’s public procurement law, but Deputy Minister Filip Říha, who heads the ministry’s Armaments and Acquisition Division says that clear rules will be delineated.

“We have to establish clear procedural steps that will delineate how the prospective suppliers will compete with each other, in order to maintain the principles of non-discrimination, equal access and opportunity.”

One of the conditions set out by the ministry states that the future supplier will work with Czech companies. 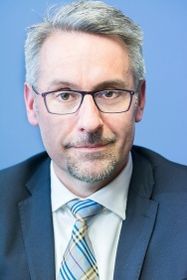 Lubomír Metnar, photo: archive of Czech Government All four prospective suppliers have already signed a memorandum with the Nový Jičín based military engineering firm VOP, which is currently operating at a loss ranging in tens of millions of crowns and needs new commissions.

The infantry fighting vehicles contract was originally supposed to be signed by the end of 2018, but in part due to a delay in selecting the law firm that will oversee the tender, it was delayed. Defence Minister Lubomír Metnar told Czech Radio what the new timeline is.

“We expect the offers to come by the end of June, after which there will be a multi-round selection procedure from which we will select the winner. We would like to sign the contract by the onset of, or during, September.”

If all goes according to plan, the army hopes the first of the new infantry vehicles will start arriving in 2021.

The ministry is also planning to purchase 60 new Titus armoured vehicles in April as well as thousands of new assault rifles and pistols. Furthermore, 52 new self-propelled artillery pieces are set to replace ageing models in a contract worth CZK 5 billion. 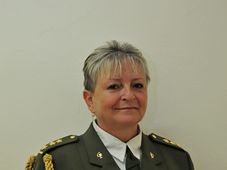