A new documentary has just opened in Czech cinemas looking at the life of the country’s greatest jockey: eight-time Pardubice Steeplechase winner Josef Váňa. At 59, Váňa competed against riders more than half his age. The film “Váňa – The Greatest Race is Life Itself” reveals not only the racer’s success but the hard work behind all the victories. 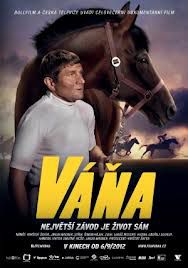 Producer Kryštof Šafer discusses the film he and director Jakub Wagner set out to make:

“I think unlike some other documentaries it is a very positive movie. You know, Czech cinemas were full of films about drug addicts and thieves and negative things. But this film is very easygoing and victory-oriented and Váňa is a big star but also a very pleasant person.”

He is a real legend in terms of horse racing...

“He is. And he got there by working very, very hard. That is something we wanted to show in the documentary. Crowds know him mostly from the saddle, waving at Velká Pardubická and so on, but they don’t realise how much goes into preparation. What he does the rest of the year, how he cares for his horses. 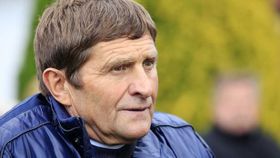 Josef Váňa, photo: Falcon “We were lucky that we were allowed to follow him around for a year, anytime from morning to night. The portrait shows him as a hard-working man, on his farm and travelling in Europe.”

Is it fair to say that part of the story focuses on his most recent injury and the question of whether he’ll be able to race in the Pardubice Steeplechase again?

“Sort of. It shows the battle but also that Váňa doesn’t care if he races in Pardubice. For him it is most important that he simply gets back in the saddle again - that is what matters to him. Whether it happens during a big race or regular training makes no difference.”

What do you think will surprise audiences the most in this look into his life? 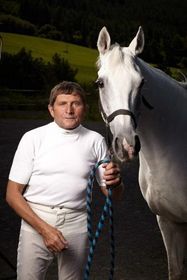 Josef Váňa, photo: Falcon “Again, the behind-the-scenes at the farm, how much work it is, and how he doesn’t shy away. How he cares for his horses. Others do it too, his son and Bartoš, the best jockeys in this country, they still keep regular routines.”

In terms of the background, do you think that this is an area that a lot of Czechs won’t know a lot of about: training and horseracing, which they won’t be familiar with?

“Well, I think three million people watch Velká Pardubická every year for example and of course there are people who are very much into horses from all age groups, but even so they are still in the minority.” 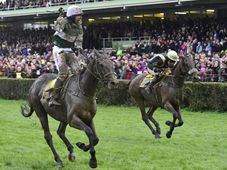 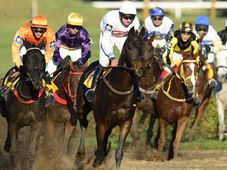 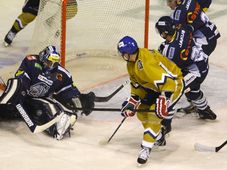 In Sports News this Monday: Plzeň top ice hockey’s Extraliga going into the second half of the regular season; defender Marek Židlický…