The Czech Environment Ministry is up in arms over a decision by the Central Institute for Supervision and Testing in Agriculture allowing farmers to use a highly toxic rat poison in fields, orchards, meadows and vineyards. They claim it will “harm all living things in the vicinity”, a warning that has made the agriculture minister break off his holiday and come back to Prague for emergency talks. 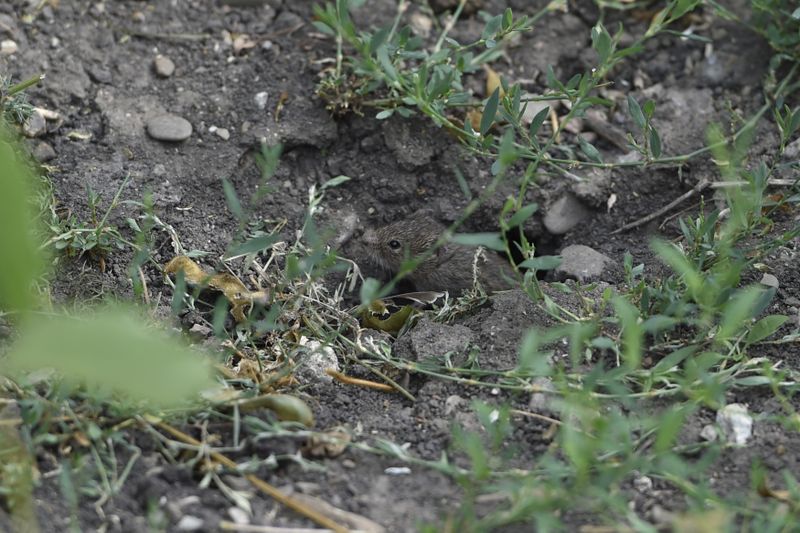 Photo: ČTK/Václav Šálek Farmers had for some time been complaining about the damage that rodents were doing to the harvest and demanding more effective means of fighting their spread. The institute which tests chemicals in agriculture recently approved the blanket use of the so-called Stutox II rodent poison which farmers may apply in fields, meadows, orchards or vineyards, even if they are located close to human dwellings.

The Environment Ministry promptly started ringing alarm bells warning of the danger to wild birds and other animals who might come into contact with the poison, as well as cats and dogs from dwellings nearby. It said the application of the given substance violates the law on landscape protection and demanded the matter be reassessed and the decision reversed before serious damage was done. 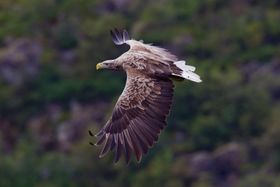 Illustrative photo: Yathin S Krishnappa, CC BY-SA 3.0 Ornithologist Václav Zámečnik says the selected means of fighting the problem will put at risk long-standing efforts to protect birds of prey and re-introduce them into the wild.

“If a bird of prey feeds on a rodent that has consumed the poison and is still living then it will suffer secondary poisoning, it may not die, but it would definitely have a negative effect on breeding and its state of health.”

Jakub Beránek from the Central Institute for Supervision and Testing in Agriculture which approved the blanket use of this particular poison, insists that the danger is not as big as environmental experts make out.

“Stutox is a substance that turns into a toxic gas in the intestines of the rats, meaning that it stays in their intestines. Birds of prey feed on the meat, not the intestines of rodents, so it is unlikely they would consume the poison. And if they did, they are known to have an excellent gag reflex which would help them get rid of it.”

Environmentalists counter that this is a short-sighted and risky approach, the kind of strategy that was applied half a century ago. Jan Skalík, from the environment group Friends of the Earth, Czech Republic, says that the birds of prey which are being put at risk are the ones that could bring the most benefit in solving the problem.

“There are various other ways how to stop rodents overbreeding, longer term solutions that the one proffered. The most obvious one seems to be to draw birds of prey to the area, by placing resting places for them in the fields.”

The question of what should best be done to bring the rodent population under control brought Agriculture Minister Miroslav Toman back from his holiday for emergency consultations with experts.

He announced that the approval granted would be suspended until further debate and assured the public that the said poison has not so far been put to blanket use anywhere in the country.

Raccoon dog, crayfish plague or the giant hogweed - these are just some of the hundreds of invasive animal and plant species that have… 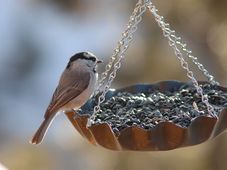