In celebration of “National Marriage Week”, the Christian Democrats have organised a contest inviting married couples to post captioned photos of themselves on the party’s Facebook page. First prize is dinner with party chairman Pavel Bělobrádek. Over a third of contestants are gay or lesbian couples, who hope to convince the party to reverse its opposition to same-sex marriage. 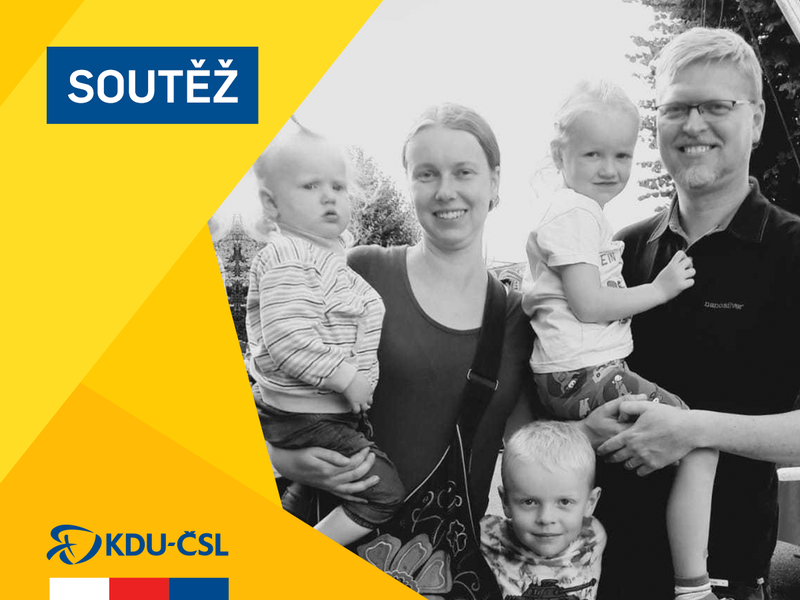 Photo: FB KDU-ČSL The Christian Democrats are opposed to same-sex marriages. But the rules of their photo contest, which closes on Sunday night, do not preclude gay or lesbian couples from taking part. Since the winner will be selected essentially at random, there is a chance that party chairman Pavel Bělobrádek will be obliged to have dinner with a couple who he does not believe should have the right to marry. 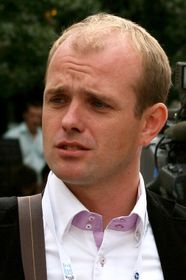 Czeslaw Walek, photo: Martin Strachoň, Wikimedia CC BY-SA 3.0 Such a meeting, however awkward, could present a wonderful opportunity, says LGBT activist Czeslaw Walek, founder and chairman of the Prague Pride parade, who is himself in a civil partnership.

“Imagine that the same-sex couple would win the contest! That would be awesome. I would hope the Christian Democrats (KDU-ČSL) would honour the contest rules if this happened and the party chairman would go for dinner with the same-sex couple. They would have a chance to show KDU-ČSL how wrong they are in the policies to exclude them and their families from our society, from marriage.”

“Angela Merkel [the German Chancellor and Christian Democratic Union leader] met with a same-sex family and changed her mind, her stance, on marriage equality. I would hope that the same thing could happen with the KDU-ČSL here.”

Among the contestants is Stanislav Kostiha, a gay man and member of the Christian group Logos – LGBTQ believers. He entered into a civil partnership here nine years ago with a Norwegian man, their union blessed by a Czech clergyman. Under Norwegian law, they are a married couple like any other.

“So, we are actually a married couple who can take part fairly in that contest because we are husband and husband. There is no difference in love.” 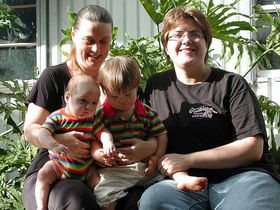 Photo: Emily Walker, CC BY-SA 2.0 If you were to win, would you have dinner with the chairman of the party? If so, what might you say to him?

“I would be glad to. Actually, my father for years was chairman of a district committee of the Christian Democrats. I would just ask him about some issues that relate to couples who are not treated fairly. I wonder where in the Bible he sees that some kind of love is unacceptable. I don’t see any such rule in the Bible or in Jesus’s teaching. We are all equal in front of Jesus, in front of God, and we are all equal before the state. So both the church and the state should treat us equally.”

An amendment to the Czech Civil Code, which would allow same-sex marriage, could have its long-delayed first reading in Parliament in March. Meanwhile, the Christian Democrats have put forth a counter-bill which seeks to coin the term ‘marriage’ as an exclusive union between man and woman. 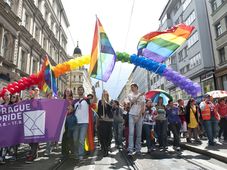 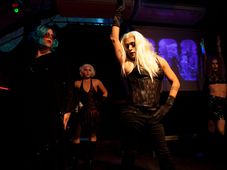 Queens Of The Night

In 2011 Prague hosted its first Gay Pride parade attended by about one million people. Prague has since become one of the most LGBT-friendly cities…