The saga surrounding the legal case of the bankrupt H-system housing project, which cost over a thousand clients millions of crowns, continues to resonate throughout the country. Many are pointing at the shortcomings of the judicial system and asking the question whether the state should intervene. On Tuesday, the head of the Supreme Court suggested the state should step into the case and compensate the damaged clients. 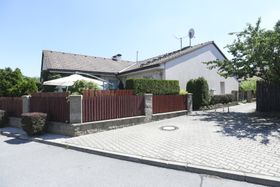 One of the H-System houses, photo: ČTK/Ondřej Deml In the early 1990s, many hundreds of families invested into the H-System project that promised to build cheap housing for its clients. The project turned out to be a fraud and left only dozens of half-built up properties.

A few of the families created a cooperative and finished some of the houses already under construction, eventually moving in. However, those clients of the H-System scheme that did not manage to secure a property insisted that the houses built continued to be a part of H-System and are thus owned by all investors equally.

In July, the Supreme Court decided in favour of the latter group and the inhabitants received a 30-day eviction notice.

Since the announcement of the Supreme Court’s decision, many public figures, including the president and prime minister have entered the debate. While the latter has placed himself into the role of mediator between the two contending groups, President Zeman met with the heads of the country’s highest courts on Tuesday. 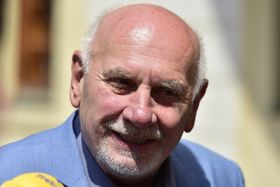 Pavel Rychetský, photo: ČTK/Roman Vondrouš At a press conference given after the meeting, the head of the Constitutional Court, Pavel Rychetský, voiced his feelings on the subject:

“It is true that the length of legal proceedings and their ineffectiveness caused the most harm to insolvency trials. The H-System case, although we did not discuss it, was provided to us as an example and it is true that it really is an example of failure. However, it is a failure not just of the justice system, but especially one of the Czech state in the period of the critical 1990s.”

His colleague, Pavel Šámal, the head of the Supreme Court, apologized for the length of the proceedings and provided details on what he believes the state should do:

“I think that, because the state has been compensating insurance companies, banks and others after the 1990s, in rulings where compensation was considerably higher and the level of criminal offence was not of the same extent as in this case [H-System], it is necessary to do so.” 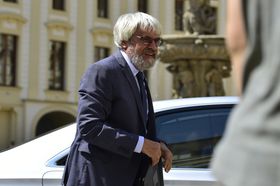 Pavel Šámal, photo: ČTK/Roman Vondrouš Some legal experts have warned against such a move, claiming that it would open the floodgates for all victims of the various fraud schemes that plagued the country in the 1990s, during the early days of the market economy.

Justice Minister, Jan Kněžínek, ruled out the possibility of flat compensation for such victims. Stating instead that H-System clients would have to have their case considered individually. 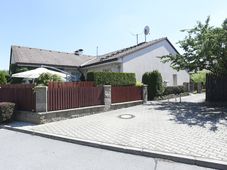 Families given month to quit homes after losing legal battle 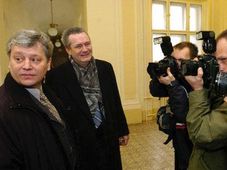 The Prague City Court on Thursday ruled on the biggest case of fraud in the country's history. The judge sent the founder of the bankrupt… 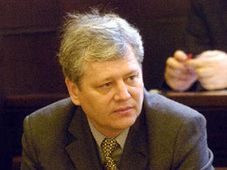 Every one of the Czech dailies leads on Friday with the sentencing of Petr Smetka, head of the fraudulent building company H-System,…