The Czech national police force have confirmed that security measures implemented after the recent terrorist attack in Berlin will remain in place through the New Year. The anti-terrorism measures are to supplement standard precautions to deal with countless revellers partying in Prague and across the country. 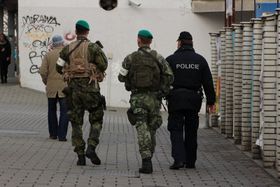 Photo: Czech national police An increased police presence will be evident in towns and cities across the Czech Republic on New Year’s Eve. More than 500 additional officers were stationed in public places in response to an attack in Berlin December 19 in which a truck was driven into a Christmas market. The measures, formally in place until January 2, include police officers patrolling the streets carrying semi-automatic weapons, as well as concrete barricades installed in key public places in Prague and Brno to thwart similar attacks. 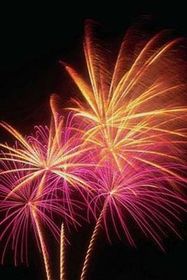 Photo: Czech Radio - Radio Prague The moves supplement standard increased policing, mainly in Prague, during the New Year’s Eve celebrations. Amidst a backdrop of fireworks displays, crowds of revellers, and heavy drinking, police, medical services, pyrotechnics specialists and 180 fire-fighters will be on standby. Police will also patrol the Vltava river on dinghies, while all cars are to be banned from parking in Wenceslas Square from noon Saturday. Additional traffic restrictions are also being introduced.

Jan Čihák is a spokesperson for the Prague Metropolitan Police Service, which is contributing to the overall policing effort coordinated by the Czech police at national level. He described some of the measures implemented for New Year’s Eve:

“Naturally we are increasing our police presence, particularly in the centre of the capital. There we will have more officers in place to help maintain public order. We will also have more officers at Metro stations, particularly at stations where people switch lines where our colleagues from the patrol unit are responsible for public transport safety.” 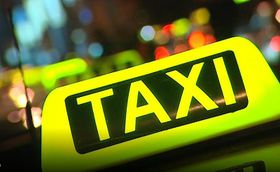 Photo: ČT24 A special police taxi team will also be deployed to deal with potential fraudulent taxi services offered to the public. As to whether special measures were in place this year, Čihák declined to go into operational details for security reasons:

“All I can say on behalf of the Metropolitan Police is that this year’s operations follow a similar conception plan to those of previous years.”

Other locations are also beefing up their public order efforts. For example, Plzeň region is adding an additional 40 officers to the New Year’s Eve beat. Despite such precautions, Czech police say they have no intelligence regarding a specific threat to the country over the festive period. 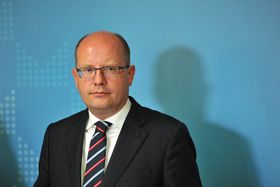 Bohuslav Sobotka, photo: Martin Svozílek, Czech Radio The Czech Republic is currently on a “level one terrorism threat” – the lowest level alert – declared by Prime Minister Sobotka back in March, following terrorist attacks in Brussels. The state of alert is expected to be in place until next spring, and is forecast to cost an additional 30 million crowns, according to the interior ministry.