There are currently thousands of homeless people across the Czech Republic and deaths and severe cases of frostbite have already been reported this winter. Rather than insufficient homeless centres, experts say the current challenge revolves more around the type of shelters provided. 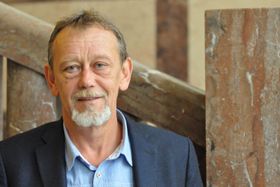 Tomáš Ján, photo: Jana Kudláčková / Czech Radio Temperatures regularly drop to far below freezing point in the Czech Republic during the winter months. This year frost has been affecting the homeless since mid-November, causing death in a number of cases.

A lack of shelter does not actually seem to be the main problem, however.

The director of Prague’s Centre for Social Services, Tomáš Ján, says that for the roughly 1,500 people currently on the capital’s streets, there are 800 spots available in special shelters run by his organisation, with more beds available if the situation demands it.

Mr. Ján says, however, some homeless people still prefer being outside.

“There are clients who do not want help. Who have chosen homelessness as a lifestyle, or have a dog, for example. Right now we are not able to take care of animals, just people.”

Homelessness can be a very lonely existence and some people simply get used to isolation, says Emmanuel Chilaud, a Frenchman living in Ostrava. He has started an innovative programme with his girlfriend that offers private “igloos” to those that want to be alone, or cannot use a common shelter due to their pets.

“The igloo looks like a small tunnel which is 2m long and 1m wide, the size of a mattress, in which the person can just lie. When you close the doors the human heat stays inside, warming the igloo. Thanks to that you get 15 to 18 degrees more than the temperature outside.

"So you can imagine conditions where it is minus 10 degrees outside, but inside the igloo it is eight above zero, which is great because you do not freeze from that.” 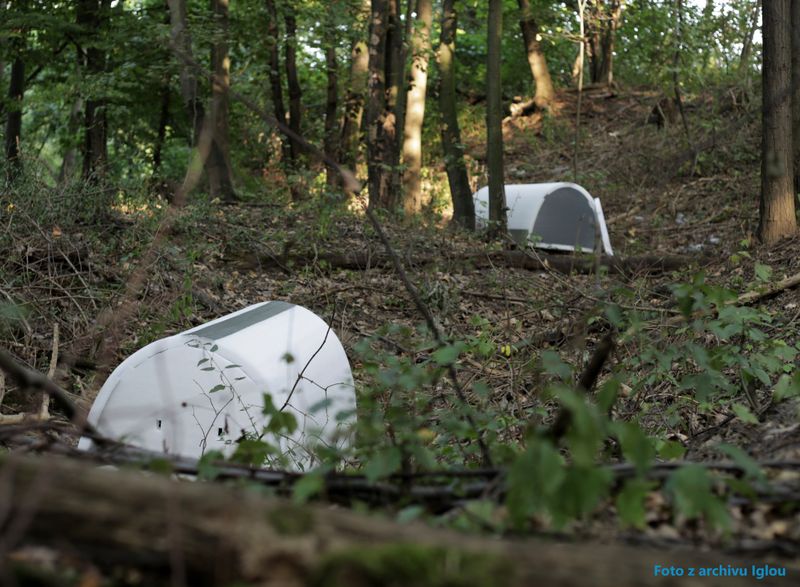 Photo: Iglou The igloos have only become introduced this year, but have already found success and currently operate in eight places around the country. While the project founders were originally counting on making just around 10 in their apartment, they have had to move into a special atelier as there is now demand for 60.

Mr. Ján from the Prague’s social services says another issue is that the homeless shelters are often too far away for people. A plan to install smaller shelters in each city district has already been agreed, but needs local municipal cooperation to go ahead. 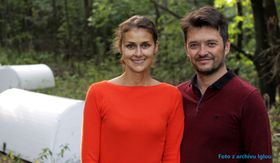 Emmanuel Chilaud with his girlfriend Pavla Klečková, photo: Iglou A further danger affecting the homeless is frostbite. This week staff at a Prague homeless shelter were shocked to find a man whose feet had turned black up to his heels due to the cold. To prevent such cases the Salvation Army has teamed up with an organisation called Elpida, on a project titled Socks from Granny, distributing thick socks woven by pensioners in retirement homes to people who cannot afford them.

“It is true that our Night Vouchers programme is increasing and doubled since last year. I think the reasons behind this are much more than just economic growth, however. People care for others much more now. The whole community is moving forward and they understand the need to share with others more than before.” 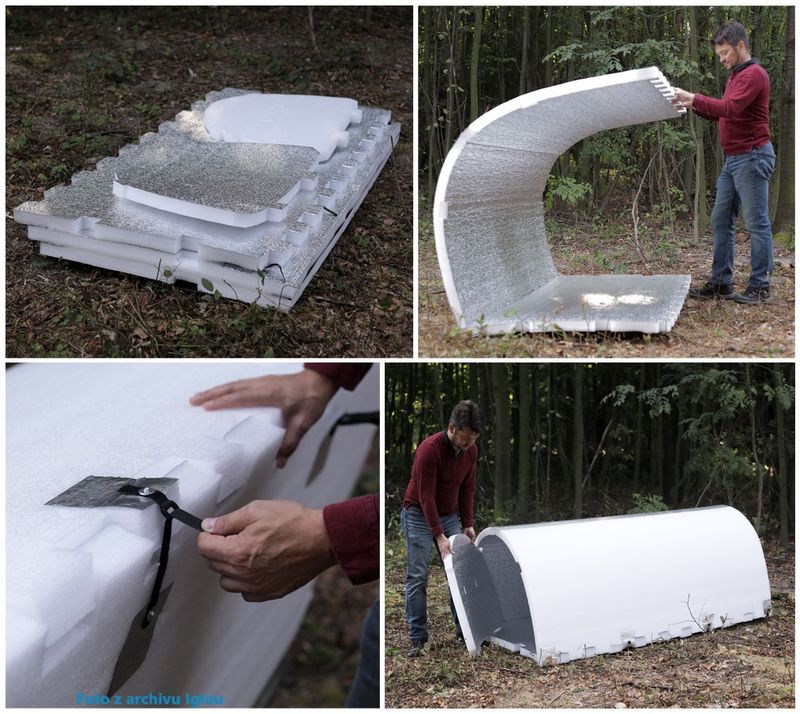