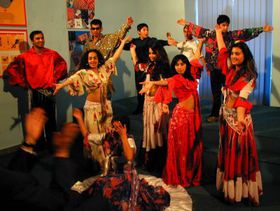 Traditional music is perhaps the best known feature of Roma culture but organisers of this year's celebrations say they don't want Roma culture being stereotyped as just that. Still, concerts featuring traditional gypsy music will be an important part of the celebrations, together with panel discussions and film projections. There will also be opportunities to taste traditional Roma cuisine and a chance to watch a bowling and a football tournament. The events are organised by the Prague-based Romani students' organisation Athinganoi. Zdenek Horvath of Athinganoi says why he thinks the majority population should be aware of International Roma Day.

"I believe any international day has a meaning for society. And considering there are all kinds of international days why not pay attention to a day dedicated to a nation so rich culturally and otherwise as the Roma." 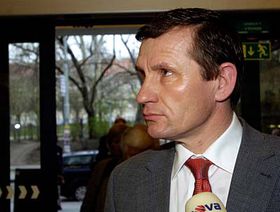 Jiri Cunek, photo: CTK At the moment, the Czech Roma community is concerned by recent offensive statements made by Deputy Prime Minister Jiri Cunek regarding the Roma. Zdenek Horvath says while his organisation would much rather concentrate on the celebrations of International Roma Day they cannot refrain from commenting on Mr Cunek's statements.

"Our organisation is outraged by Mr Cunek's statements about his fellow citizens whose opinion he should take into consideration as minister and deputy prime minister. It is apparent that Mr Cunek tried to strike a populist note and succeeded. That is a pity because I don't believe that the Czech nation is inherently xenophobic as is often said. It looks like Mr Cunek is trying to add fuel to a fire which had gone out long ago." 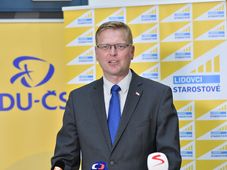 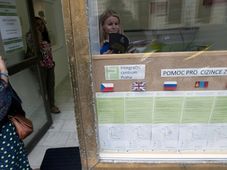 Integration centre in Prague to help immigrants and support NGOs

Last week saw the official opening of a new Integration Centre for foreigners in Prague. Currently, almost twelve percent of the capital’s population…