A new amendment has been passed through the lower-house of Parliament which would tax church restitutions. Its author, the Communist Party, says it could save the state CZK 380 million annually. However, the Senate is unlikely to support the bill. 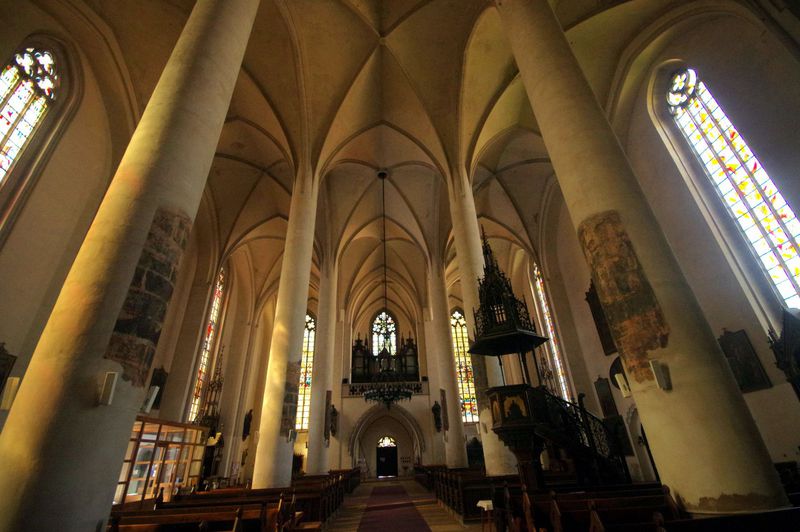 The restitution law allows churches and other religious organisations to be reimbursed by the state for property seized from them during the Communist era.

In total churches are to get back around CZK 75 billion worth of property and CZK 59 billion in financial compensation for property which the state cannot return. The payments, which are adjusted for inflation, are being made in stages, over a period of thirty years. 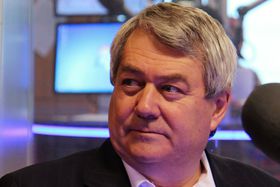 Vojtěch Filip, photo: Luboš Vedral, Czech Radio However, ever since it was passed by a centre-right government in 2013, the restitution law has been a hotly debated issue, with opponents criticising the rights of religious organisations to gain so much wealth given their relative low following among the public.

In fact, taxing the financial compensation paid out by the state was also one of the conditions on which the Communist Party supported the current minority government.

On Wednesday, the Chamber of Deputies voted through the Communist Party proposal for an amendment taxing the financial restitutions with 106 votes.

The Communists say that from the roughly CZK 2 billion paid out to churches every year, the state could thus save around CZK 380 million annually. The taxation would not impact reimbursement that has already been paid out.

“What happened was some sort of agreement where state property was to be handed over to churches and church institutions. This is no restitution. And if these payments are being made by the state, then it is logical for them to be taxed.”

President Miloš Zeman has said that he would support taxing church restitutions. The only obstacle in the way of the amendment being passed is therefore the Senate, which is currently occupied by a majority from opposition parties that voted against it. 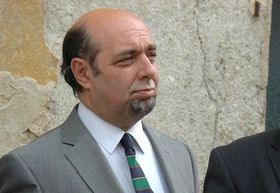 Tomáš Kraus, photo: Jana Šustová, Czech Radio If the Senate does not pass the amendment, it will be returned to the lower house which can overrule the Senate’s veto in a new vote.

The restitution law does not just include property that belonged to 16 of the countries churches, but also assets lost by the Federation of Jewish Communities.

The secretary of the federation, Tomáš Kraus, says that his organisation will consider opening up the topic of how Jewish property was lost to the state through the impact of Nazism.

“The Holocaust was not just the largest mass murder in history, but also its greatest robbery. Ownership of these properties, because they no longer had any owners, then transferred to the state. We never opened up this chapter in the past. However, I think now is maybe the time to do so.”