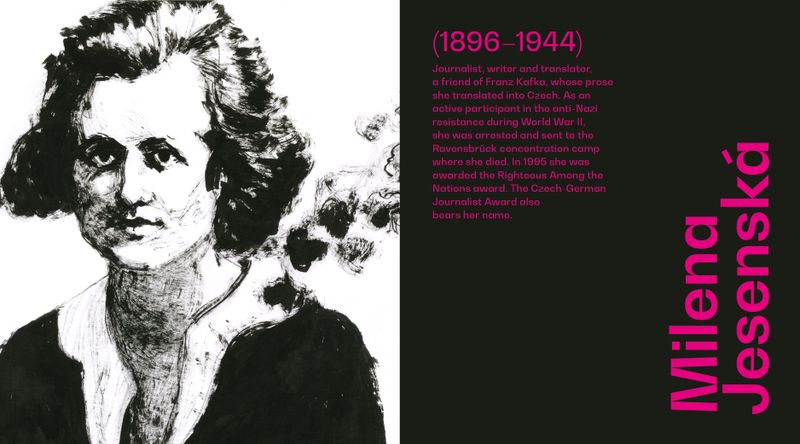 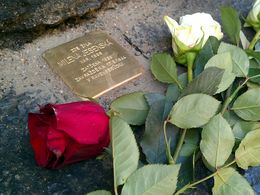 Journalist, writer and translator, a friend of Franz Kafka, whose prose she translated into Czech. As an active participant in the anti-Nazi resistance during World War II, she was arrested and sent to the Ravensbrück concentration camp where she died. In 1995 she was awarded the Righteous Among the Nations award. The Czech-German Journalist Award also bears her name.