A new exhibition depicting the local work of one of the most important architects of late Austria-Hungary – Adolf Loos – opened this week in Brno’s City Museum. The exhibit is part of a wider series of events celebrating 150 years since Loos’ birth. 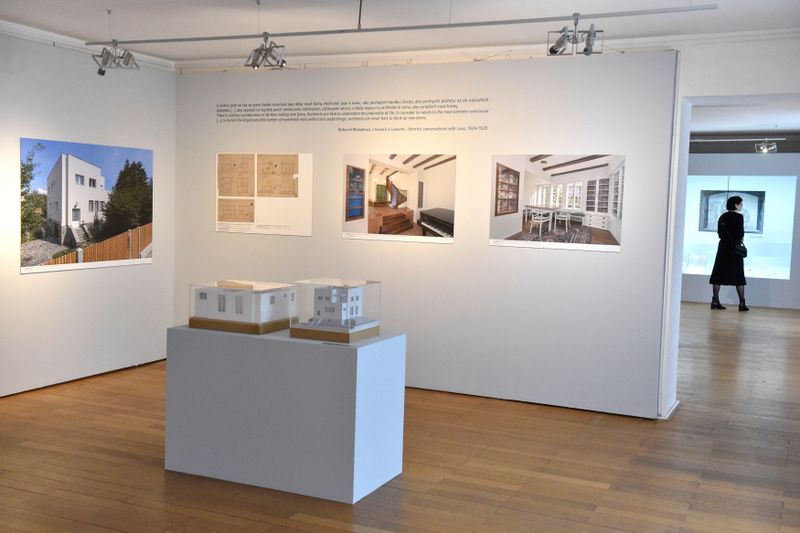 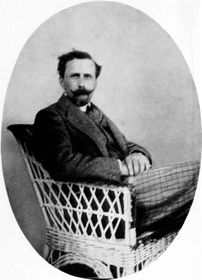 A champion of smooth and clear surfaces, as well as the more modern aesthetic principles of the Vienna Secession, Loos would have a considerable impact on the direction architecture took at the turn of the nineteenth and twentieth centuries. His buildings can be found in major European capitals such as Paris and Vienna, but also in Prague and Brno.

It is on Loos’ work in his hometown that a new exhibition at the Brno City Museum has set its focus.

The former Moravian capital houses many of the architect’s creations, says Dagmar Černoušková, one of the exhibit’s curators.

“We are showing Loos’ projects such as the Bauer Castle, which lies in what is today Brno’s Exhibition Centre, or his first building commissioned for Brno called Herold’s House. Furthermore, visitors can see Loos’ unrealised projects like the so-called Brno Penthouse for Heinrich Jordan.

“We are also showing the architect’s buildings in the village of Hrušovany near Brno, where Loos designed the villa of the director of the local sugar refinery, as well as quite possibly the local hotel-restaurant, something we found out quite recently. Dagmar Černoušková, photo: ČTK / Václav Šálek “Finally, we are also showing some of the buildings designed by Loss’ students, whose structures lie in Brno and Olomouc.

“What is quite interesting is that our exhibition also shows the works of Loos’ father, Adolf Loos Sr., who was an important local sculptor and stonemason, as well as an influential member of Brno’s bourgeoisie in the 1860s and 1870s.”

It was in fact the influence of his father, which Ms Černoušková believes had an effect on the famous architect’s characteristic preference for high quality materials and craftsmanship.

Another of Loos’ mantras was that the exterior of a building should betray little, but unveil its riches once you step inside. This can also be seen in his buildings in Moravia, says the curator. 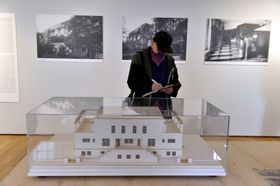 The architect’s buildings in the village of Hrušovany near Brno, photo: ČTK / Václav Šálek “An important aspect was the way he went about designing spaces - the famous Raumplan. Not just that, but also the outfitting of interiors.

“Unlike many other architects, Loos tried to accommodate the interests of his clients. He was able to make very effective use of older and stylistically different furniture chosen by the owners.”

One example of this ability is Loos’ design of the interior of the Bauer Castle, which the curators have recreated as part of the exhibit. Several artefacts, items of furniture and archival documents such as photographs or plans can also be viewed by visitors, introducing them more intimately to Loos’ thoughts.

The exhibition will run until December 31. It is part of a wider, countrywide series of events commemorating 150 years since the architect’s birth under the umbrella name “Year of Adolf Loos” (Rok Adolfa Loose). 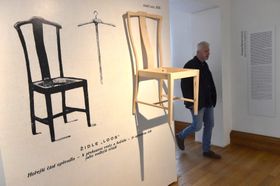 Photo: ČTK / Václav Šálek Aside from his hometown, which is set to unveil a statue in his honour, Loos events are also set to be held in Prague. The City of Prague Museum will present the architect as a citizen of the world from December 2020 to August 2021. Meanwhile, the National Technical Museum has announced it will build “Adolf Loos’ last house”, a wooden structure originally commissioned by the influential Czech businessman František Müller’s daughter. 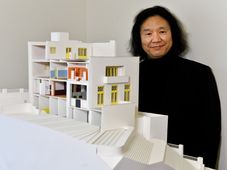 Japanese professor of architecture Yoshio Sakurai has over the past twelve years visited every building ever realised by Adolf Loos,… 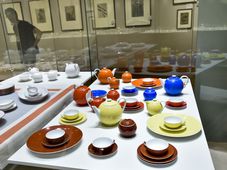