The Criterion Collection, a prestigious US film distributor, recently launched a collection of digitally restored films by the pioneering Czech animator Karel Zeman. The reviews are in – so to speak – as a new generation of movie buffs discover his influence on the likes of Monty Python’s Terry Gilliam, and auteurs like Tim Burton, Wes Anderson and the Brothers Quay. 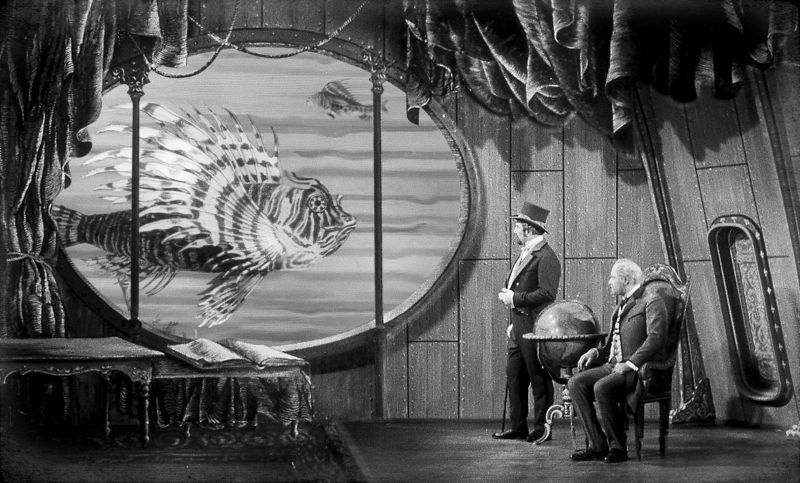 Karel Zeman may be the most influential Czech director you never heard of. Criterion’s “Three Fantastic Journeys by Karel Zeman”, judging by a spate of glowing reviews, is helping close that knowledge gap. The Wall Street Journal called him “an overlooked progenitor of Czech cinema” while Slant magazine says the three-disc collection will “make you wonder where the deliriously imaginative Czech auteur has been all your film buff life”.

Photo: archive of The Criterion Collection In Prague, there is entire museum dedicated to Zeman. Noting the foreign critics’ positive reviews of the collection, museum spokesperson Kateřina Kuthanová said cooperating with Criterion was a big deal, as the release itself is unique for the American and global market.

“It is a great success, because it is their first collection of a film director from the former Czechoslovakia. The collection can be purchased in the museum e-shop. For foreign viewers, it can also be viewed online on the Criterion Channel.”

The first of the set’s eponymous fantastic journeys is perhaps Zeman’s most beloved feature: Journey to the Beginning of Time (1955), about four schoolboys transported back to an era when dinosaurs walked the Earth.

Using a combination of 2-D and 3-D models, ‘Journey’ was his first to use actors alongside stop-motion and other special effects, noted Zeman’s daughter Ludmila in an earlier interview. 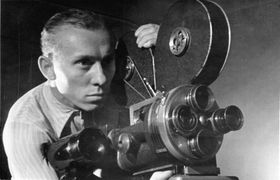 Karel Zeman, photo: archive of Muzeum Karla Zemana “What he invented, really, was the combination of many techniques: cell animation, cut-out, 3-D puppets, and live actors. And he put all these techniques into one film and was really trying to erase all these barriers. That was really his speciality, and I don’t think any other filmmaker was able to do special effects as well as my father.”

Included in the collections is a feature-length documentary on Zeman himself which highlights those techniques he was among the earliest to use or combine. It also sheds light on his influence on directors across genres. Museum spokesperson Kateřina Kuthanová again:

“Czech viewers had the opportunity to see the documentary Film Adventurer Karel Zeman in 2015. Many of the world’s film experts comment in it, as does his daughter, Ludmila. “As part of this documentary, University of Zlín students also reconstruct the individual scenes that Karel Zeman used in his films. In addition, there are many other bonuses in the collection that are not in other editions.”

Apart from ‘Journey’, the other main features in the collection are Invention for Destruction (1958) – a wildly free adaptation of fiction by Jules Verne, the sets of which several reviewers noted have clear echoes in Wes Anderson’s ‘Isle of Dogs’ – and ‘The Fabulous Baron Munchausen’ (1962), his take on the now oft-adapted 18th century adventure book.

Among the bonuses on this Criterion Collection set are four of Zeman’s early dialogue-free shorts, beginning with ‘A Christmas Dream’ from 1945, which won a prize in competition at the very first Cannes Film Festival, the following year. Many of the shorts and films have been painstakingly restored. All are available together in glorious 4K for the first time. 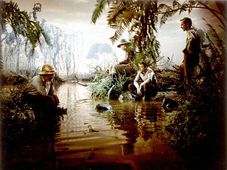 Sixty years after first being shown in cinemas, Karel Zeman’s time-travel adventure movie Journey to the Beginning of Time is set to… 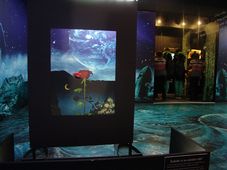 With the Christmas season underway many of Prague’s museums and galleries are offering special events and programs, among them a museum… 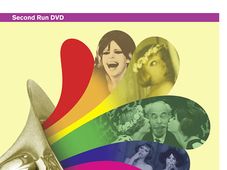 The UK's Second Run DVD recently celebrated 10 years of existence and 100 releases. About a quarter of the reissue company’s titles…