Prague police have asked the municipality for a green light to activate automatic facial recognition cameras at six locations. That’s a red flag for some personal privacy advocates, who fear a Big Brother scenario. But law enforcement officials say an upgrade of the Czech capital’s closed-circuit television system is overdue, and controls will be put in place to prevent any abuse. 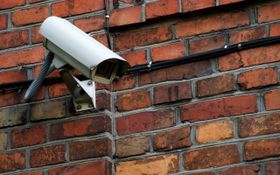 But for privacy advocates, the inherent risks in installing facial recognition technology, used in tandem with data mining, for example, outweigh its benefits for law enforcement purposes. And in the Czech Republic, there is no clear democratic mandate when it comes to facial recognition, notes Oldřich Kužílek, a member of the municipal CCTV Commission.

“It is necessary to clarify who is the data processor, who has what rights, what are the legitimate purposes of video surveillance, who can implement systems and what happens to these data.”

Petr Hlubuček (Mayors and Independents), chairman of the Prague’s security commission, says it is a “very sensitive matter”, and the municipality will ask the Office for Personal Data Protection for an expert opinion.

“It should be used only in specific cases of terrorism and serious crimes, for example when searching for specific persons. This means only in certain cases and when there is a clear aim.” 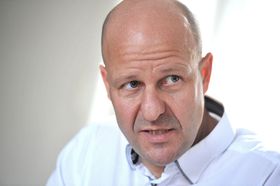 Petr Hlubuček, photo: Filip Jandourek / Czech Radio “The faces of everyone passing by would be scanned and recorded, so it is necessary to put controls in place as to how police use the images. The protection of personal data is a very sensitive matter. So the cameras should be used only when absolutely necessary.”

Prague police are asking to do pilot testing at six locations, says Hlubuček, including at metro entrances in Old Town, at a train station, and in other areas with heavy foot traffic.

Allowing facial recognition technology could lead to the kind of mass surveillance that China is deploying, say critics. Among them is Jan Vobořil, an attorney at the privacy watchdog Iuridicum remedium.

“The number of crimes is decreasing, so why introduce automatic surveillance? The state administration should proceed with appropriate caution and consider the subsidiarity of the implementation of individual measures. It shouldn’t be just a toy for the police to watch us.”

Those in favour of the new technology note that police officers face an arduous – and often futile – task when trying to match photos and video of crime suspects to mug shots of people previously arrested. 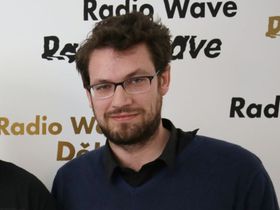 In the Czech Republic, hundreds of cameras with biometric surveillance technology are already in place in airport transit areas, for example. And the country’s intelligence services are seeking greater scope to create their own facial recognition system. 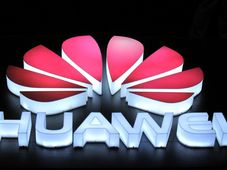 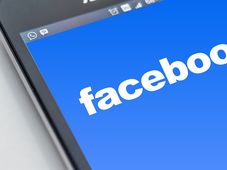 The Czech Big Brother awards, recognizing the biggest privacy intruders of 2018, have gone to Facebook, the Czech Financial Administration…