The 12th Prague Short Film Festival gets underway on January 18th. For the next four days visitors to Prague’s Světozor will be able to view some of the very best short films from around the world. Jan Velinger spoke to the festival’s program director Karel Spěšný, about some of the films being screened as well as the festival’s main aims. 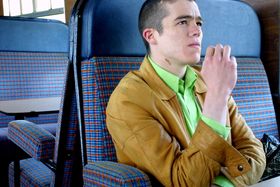 'Six Shooter', photo: archive of Prague Short Film Festival “The Short Film Festival is organized by the same team as the Karlovy Vary International Film Festival and the main reason why we decided to launch it 12 years was to present Czech audiences with amazing films they would otherwise have little chance of seeing in the cinema or on TV. We have to say that short films are not only by young or beginning filmmakers; short films as a genre have a different kind of narrative structure. They are, let’s say, ‘compressed’, more concentrated on details, and there are of course topics, ideas, or subjects which are even better-suited for shorter formats. Many of them are unique and deserved to be told.”

There is a wide variety of sections at the festival: what are some we should mention?

“There is BAFTA 70 highlighting the best British short films. One of the films in this category is Six Shooter which won an Oscar in 2006. Another section is Boyz and Girlz highlighting films by Swedish director Ninja Thyberg. Her films are very original and deal with sexuality, gender identity, bodies, power and desire and control. This section is perhaps the most controversial.” 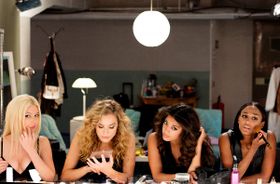 “There are two sections for Czech productions. Last year we saw great success for the Czech animated short Happy End which won at Cannes and has been shortlisted for an Oscar nomination and there was the film Peacock which won the award for Best Director at Sundance. So we hope to have similar success this year.” 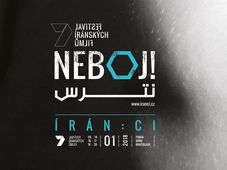 Iranian cinema has been among the most critically acclaimed in the world in recent years. Czech audiences have been able to enjoy the… 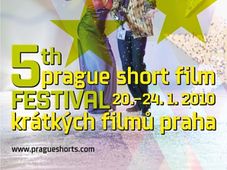 Festival of short films kicks off in Prague

Wednesday night will see the opening of the fifth Prague Festival of Short Films. The event will be held at Prague’s Světozor cinema…