Business news from the past week: ČNB released a new prognosis for GDP growth for 2013; Unemployment figures are up again in January; Russian and Chinese tourists boost profits for luxury items retailers in Prague; Russian bank Sberbank set to open Czech branches; ČEZ has filed international lawsuit against Albania; Fuel sale regulations bill passes through the first reading in the lower house. 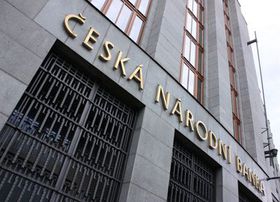 Photo: archive of Radio Prague The Czech National Bank released a revised economic outlook this week, which predicts a 0.3% contraction of the GDP for the coming year, instead of the previously predicted 0.2% growth. The Finance Ministry recently released an estimate of a 0.1% growth for this year. The Czech National Bank also predicts that despite the increase in Value Added Tax this year, the inflation rate will be around 2% this year. Next year, the bank expects the recession to subside and the GDP to grow by about 2%. 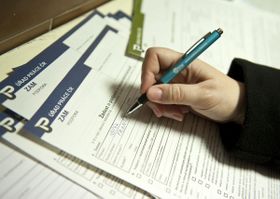 Photo: Filip Jandourek The situation on the Czech job market deteriorated sharply in the first month of this year, with the unemployment rate in the Czech Republic hitting a record high of eight percent, up by 0.6 percentage points from December. Compared to the same month last year, this is an almost one percentage point growth. Employment offices registered 585,809 jobless persons in January with 17 job seekers per vacancy. 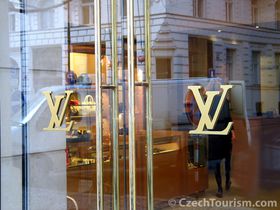 Photo: Czech Tourism Although the overall economic outlook in the Czech Republic may seem gloomy, according to the Global Blue agency Prague stores with luxury items are experiencing a boom thanks to tourists from outside of the EU. This trend, which is unlikely to change in the near future, is mostly due to Russian and Chinese visitors. In the past two months tourists from Russia spent 40% more than in November of last year, buying primarily expensive clothing, watches and jewelry. The biggest growth in spending in the upcoming year is expected from Chinese visitors to the Czech capital. On average, Chinese tourists spend around 15,000 crowns on a visit to the Czech Republic. 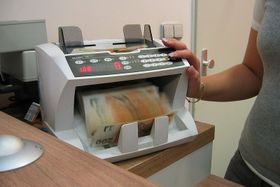 Illustrative photo: Eva Odstrčilová The biggest Russian bank Sberbank has announced that the Czech branches of Volksbank, which it bought a year ago, will be rebranded as Sberbank at the end of the month. Along with the renaming of 23 existing branches, Sberbank is planning to open a new flagship branch in the center of Prague. Other branches will open in the course of the year in other cities, for example in Karlovy Vary. The bank will focus on Russian-speaking clients in the Czech Republic and the region. Sberbank is one of the most successful financial institutions in Europe, having had a 10% year-on-year growth in the third quarter of last year and approximately 54.7 billion crowns in profits. 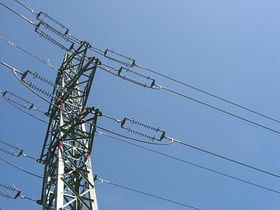 Photo: archive of Radio Prague The Czech power utility company ČEZ has launched international arbitration proceedings against Albania for failing to protect its investment in the country’s energy sector. The company is filing for damages to the tune of 5 billion crowns. ČEZ’s license to operate Albania’s national grid was revoked in January as a result of a long-running dispute with the Albanian energy regulator over tariffs and unpaid bills. Company officials say that decisions made by the Albanian authorities are incompatible with European business standards as well as being in violation of Albanian law. 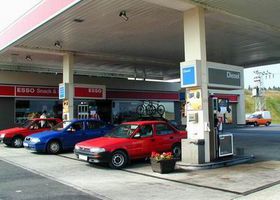 Photo: archive of Radio Prague A bill on stricter regulations for fuel retailers passed through its first reading in the Chamber of Deputies on Friday. The proposed legislation seeks to curb tax evasion among gas station owners and stipulates, for example, that new owners seeking a license would have to put down a 20 million crown deposit. The amount of tax evasion in the sector is estimated to be between five and eight billion crowns a year. The increase of the initial deposit will primarily hurt small independent fuel distributors and gas station owners, but will benefit large corporations.