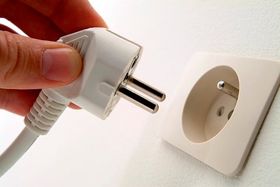 Photo: European Commission Czechs can look forward to energy savings in the New Year. Household electricity charges are set to drop by an average of 10.9 percent and household gas charges will fall by an average of 5.2 percent, the Energy Regulatory Office said on Friday. Prices for end users will vary according to region, while those whose electricity is supplied by CEZ will enjoy the biggest cut: 12 percent.

Most firms have been experience of dodgy tenders 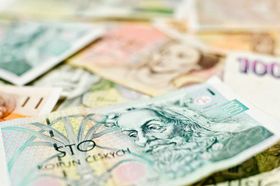 Photo: Khalil Baalbaki Over two-thirds of Czech firms have taken part in public tenders that were fixed, suggests a survey conducted by consultants Otidea and released this week. A whopping 95 percent of respondents said they had encountered public tenders that had clearly been designed so that only one bidder could fulfil the necessary criteria. Many in business feel that legislation introduced in April aimed at making public tenders more transparent has been ineffective, Otidea reported. 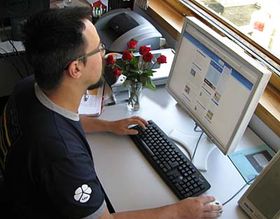 Photo: Kristýna Maková There are frequent complaints that part-time jobs are hard to come by in the Czech Republic. However, the situation is improving slightly. While 5.4 percent of those in employment held part-time positions in 2011, in the first half of this year the figure was up to 6.7%, according to a government report. That said, the Czechs are a long way behind the European Union as regards percentage of jobs that are part time: the EU average in the second quarter of this year was 20.4 percent. 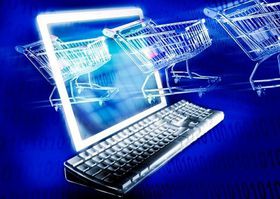 Photo: European Commission A number of online retailers of electronics and other goods in the Czech Republic are marking Black Friday, a US tradition in which the Friday after Thanksgiving marks the start of the holiday shopping season – and discounts are offered. That said, a number of Czech retailers say that this year their holiday season actually began in early November, when the Czech crown was weakened. Christmas shopping usually peaks in the second week of December, the head of a price comparison site told the Czech News Agency. 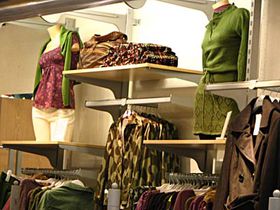 Illustrative photo: Kristýna Maková Counterfeit goods, which have been common on Czech market stalls for some years, are now appearing more frequently in regular shops and among the wares offered by internet-based retailers, the Czech Business Inspectorate said this week. Many of the brick and mortar outlets selling fake brand clothing, electronics and other goods are located in tourist areas, officials said. 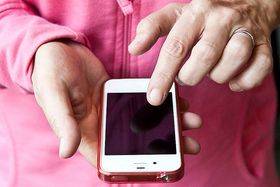 Photo: Filip Jandourek Four percent of adult Czechs do not use a mobile phone, according to figures released this week by the Czech Statistics Office. Perhaps unsurprisingly, the over 75s are the age category with the lowest mobile usage. Nevertheless, the percentage of the elderly who own a mobile has risen by a quarter in the last seven years to reach 70 percent. Meanwhile, around 3 percent of the population now possess a tablet. 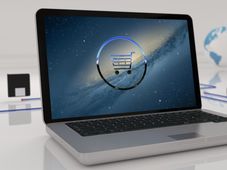 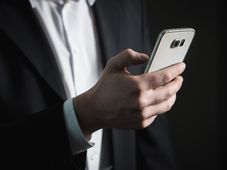