Czech industry growth in April among highest in EU 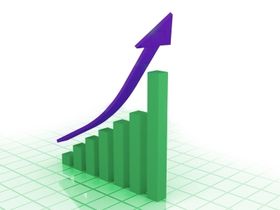 Photo: David Castillo Dominici / FreeDigitalPhotos.net Czech industrial output grew by 9.2 percent year-on-year in April which was the third highest figure in the EU, according to the bloc’s statistics agency Eurostat. The largest growth, 15 percent, was recorded in Ireland, followed by Hungary with 10.1 percent. On average, the EU’s industrial output rose by 0.8 percent. Analysts believe Czech industry is benefiting from revived demand from the euro-zone, and expect the country’s industrial output will continue to grow in the coming months.

The Czech national debt rose by 46 million crowns to reach a total of 1.683 trillion, according to revised figures released by the Czech Finance Ministry on Friday. The country’s internal debt increased by 1.1 billion to 1.289 trillion; meanwhile, the Czech external debt decreased by around 1 billion to over 394 billion crowns. Last year, the overall public debt rose by around 16 billion crowns, the smallest increase since 1996. Finance Minister Andrej Babiš said earlier this year the debt should stabilize at some 1.7 trillion in the future. 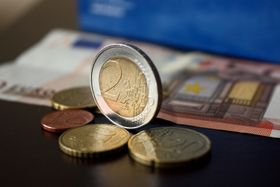 Photo: archive of Radio Prague Czech Export Bank is seeking to raise around 250 million euro through selling a planned emission of seven-year bonds in several Asian countries, the daily Hospodářské noviny reported on Friday. Representatives of the state-owned bank, which promotes exports and provides loans to foreign companies to help them buy Czech products, met with potential investors in Beijing on Thursday; other meetings are scheduled in Tokyo, Shanghai and London. The bonds’ emission is to be managed by JP Morgan and Goldman Sachs. The Czech minister of industry and trade, Jan Mládek, said a large Chinese investment fund, CIC, had expressed interest in the deal. The bank is planning to use the funds to refinance its current activities and to launch new operations, according to its CEO Karel Bureš. 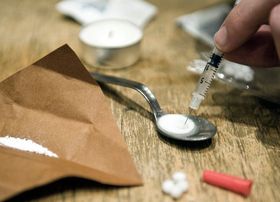 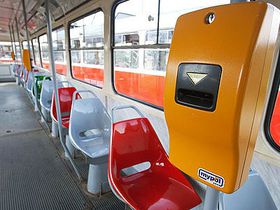 Photo: Tomáš Adamec Prague’s public transport company will manage its own ticket sales as of September after it decided to end its controversial cooperation with the firm Cross Point, the transport company CEO, Jaroslav Ďuriš, told the news agency ČTK. The company’s contract with Cross Point expired in February but was extended until the end of August as the firm could not find another ticket sales operator. The police are prosecuting four people over the deal with Cross Point which was allegedly manipulated and overpriced. Prague transport company is planning to create 120 jobs to be able to manage its ticket sales; taking over the operation should save the firm tens of millions of crowns, according to the company’s director.