A new concept in the banking and loans market is starting to make an impact in the Czech Republic – business to business loans which largely sideline the traditional banks. New companies, boasting much lower costs than banks, have been created as matchmakers to help bring together the cash rich and credit poor. 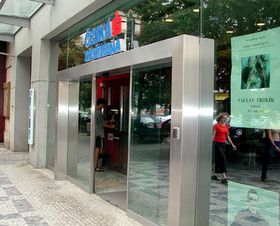 Photo: Radio Prague The demise of big banks with their high costs and hundreds of branches across the country has often been predicted. The last time round the predictions occurred was around five years ago when a new generation of low cost Czech banks, heavily reliant on internet banking and not bricks and mortar assets, started to be created. Some of the newcomers have flourished others have struggled to make a mark and are up for sale.

In the meantime, net profits of the biggest Czech banks have continued to slide. The downturn started in 2011 and continued in 2012 and 2013. And last year’s profit figures for the likes of Česká Spořitelna, Komerční Banka, and ČSOB do not give the impression of a significant recovery. 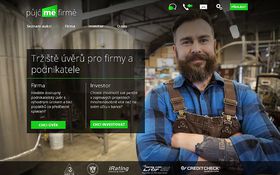 www.pujcmefirme.cz Now, there is another new banking phenomenon in the Czech Republic and that is business to business lending. Companies with money to spare attempt to tie up with companies or individuals who need some capital. And a new breed of matchmaking firms have evolved to help the process along. One of the first such companies in the Czech Republic is called půjč mé firmě and it started operations in February.

One of its joint founders is Roman Kakos. The 47-year-old has a banking background with past experience with Citbank’s Czech unit providing loans to big companies and later with Česká Spořitelna at the other end of the market providing loans to start up and small companies. 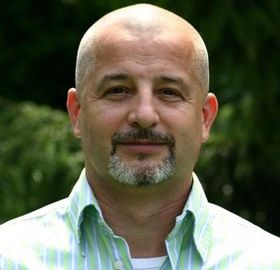 Roman Kakos, photo: Archive TOP 09 Mr. Kakos sees a bright future for the new concept thanks to its lower costs and the fact that many conventional banks are simply not interested in providing loans to small companies. But he argues that his type of newcomer concept might just help the conventional banks rather than harm them.

I asked him first of all to explain the concept of business to business lending.

"The basic concept is lending money between private persons and companies without the traditional counterparty like the banks."

When did you launch and what is the inspiration for this? 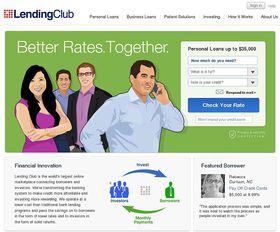 "Ah, we launched last Wednesday and the inspiration is definitely the Lending Club and Funding Circle…"

Which is from where?

"The Lending Club is in the US and the Funding Circle is in the UK. And the UK company is focused on exactly the same target market as we are."

And how long have they been going in the US and UK and what sort of success has it had? 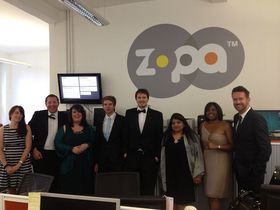 Photo: Zopa "The first company which launched the business, but for private individuals, was the Zopa is 2005 and then there was Prosper in the US, then Lending Cycle, Funding Circle, Lending Club. I think that the launch of Funding Circle was 2010."

If I understand it correctly, the concept is that private companies can basically offer money to other businesses…it’s basically business to business with you acting as the middleman. So, in what way are you different from a normal bank, because banks are also middlemen as well, but you’re not like a normal bank? 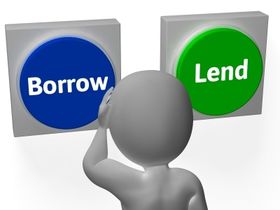 Photo: Stuart Miles, FreeDigitalPhotos.net "Okay, the one main difference is that [with us] you cannot go to the bank, you just fill in the online application on our websites, with our help or by yourself. And for the investor [borrower], we collect the information and carry out a risk evaluation based on the information. We then put all the information on the internet site. It is then up to the investor to decide whether to borrow or not to borrow."

And the lender says how much he wants to offer to lend and under what rates and conditions…and it’s all done over the internet more or less? 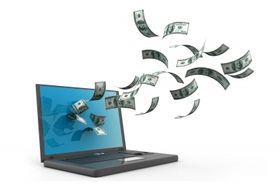 Photo: ddpavumba, FreeDigitalPhotos.net "The borrower says what is the maximum interest rate they are willing to accept in the auction, what is the amount of the loan and what is the maturity of the loan. And it’s up to the investor to decide because it’s a reverse auction. The lender can offer the same or better conditions than those requested by the borrower."

"As I said, we launched last Wednesday. We expect there will be demand for this kind of service and we will see." 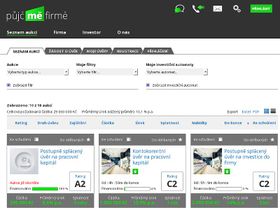 Pujcmefirme.cz rates each borrower But what are the advantages that you offer over banks – why should people, either on the lending side or borrowing side, come to you and not go through the doors of a conventional bank as they have been for the last 400, 5,000 years, however long banks have been around?

"Okay, for the lender we offer the same class of asset [return] as for shares or some mutual funds, so it is much higher than if you have money on your [bank] deposit, which is almost zero. So this is definitely an advantage for the lender. And, as a lender, you can decide what is your risk appetite - because, as I said, we rate each borrower, and you can decide if A1 is okay for you or if C5, or C4, is acceptable. 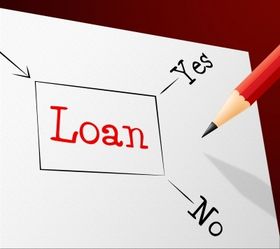 Photo: Stuart Miles, FreeDigitalPhotos.net "For the borrower, we are, or will be, focused on micro-companies. For micro-companies the penetration of bank loans in the Czech Republic for such companies is not big. It is about 25%-30% and it rapidly decreases depending on the size of the company. For the smallest 10% of companies on the Czech market, the penetration rate is about 12%, not more than that."

So basically, banks are not interested in providing loans to the really small companies…

"Yes, that’s it. For some sizes of companies it is a lot more expensive for banks to provide loans than for us. For example, there was some research in the US connected with the Lending Club which suggest that for bank lending of each dollar there are 7% expenses. For peer to peer companies, such as Lending Club, these expenses are around half that, around 3%-4%. So we can definitely offer some value to these micro-companies." 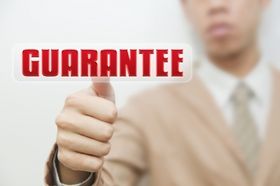 Photo: basketman, FreeDigitalPhotos.net What guarantees are there for either party, what legal guarantees, for the lender than they will get their money back in the end… and what guarantees do you offer, or is it basically a contract between two entities with you just acting as a middleman?

How do you see this developing? Do you think it will take quite a lot of time for Czechs to understand this concept or will take off reasonably quickly on the basis of what happened in the US and UK? Presumably there is a need for this because, as you say, banks are unwilling to loan to some companies at one time not long ago some small companies found it almost impossible to get loans. 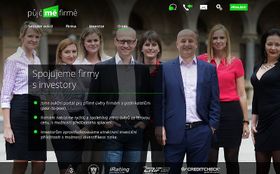 Team of Pujcmefirme.cz "We will definitely do our best to do this very quickly. We are just starting our work, we launched last Wednesday, and so now the next step is to attract both lenders and borrowers and we already started some negotiations, or discussions, with institutional investors to become lenders on our platform. I think it is a very, very good opportunity for the banks to become counterparties on the lender side. This is exactly what has happened in the world, for example, Funding Circle already started cooperation with two banks which channels the borrowers they are not able to service to Funding Circle." 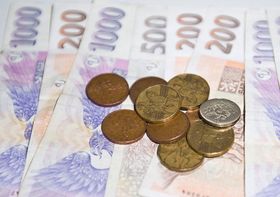 Photo: Filip Jandourek, Czech Radio So in a way this is not against banks?

In a way, you can cooperate with them and provide them for a way into a market which for whatever reason they are not interested in for the moment?

"Yes, definitely. What we are saying is that this is a big opportunity for the banks to service companies they are not able to service now and which are expensive to service." 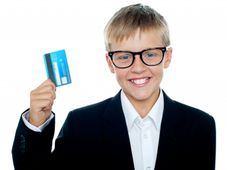 The total debt of Czech sat the end of June reached 2.38 trillion crowns, an increase of 6.7 percent in annual terms, according to… 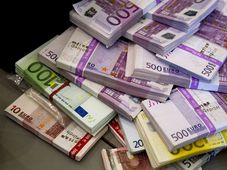