Acajev not to be extradited

Chechen national Ali Acajev will not be extradited to Russia where he is wanted on suspicion of contract murder. The Czech Constitutional Court on Tuesday overturned a 2009 ruling by the Supreme Court which opened the way for his extradition. Acajev’s lawyer argues that his client would not get a fair trial in Russia in view of the fact that between 1994 and 1996 he fought for Chechnya’s independence in the war against Russia. 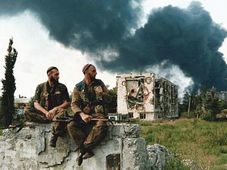 This weekend, in an unexpected move, Russia granted People in Need, one of the Czech Republic's biggest NGOs, the right to operate… 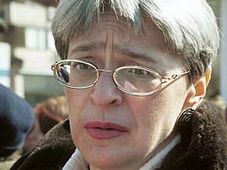 Her murder one year ago sent shockwaves through Russia and around the world, but attempts to shed light on the case have largely come… 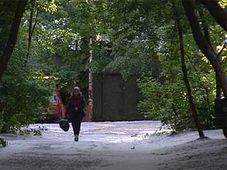 Eric Bergkraut and his award-winning film, "Coca: The Dove from Chechnya"