A Czech appeal court has overturned the earlier acquittal of a Russian rock musician charged with spreading racism and possessing neo-Nazi propaganda. Denis Gerasimov of the skinhead group Kolovrat was arrested at Prague airport in February as he was leaving the Czech Republic. In October a Prague district court freed the singer, saying his clothes and CDs could not spread racism or neo-Nazism because they were shut in a suitcase. 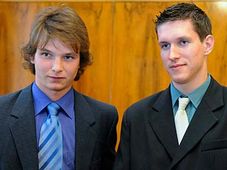 Two awarded for courage in standing up to neo-Nazis 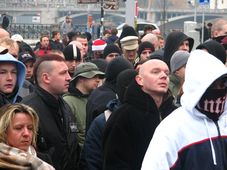 For the second time this year, the city of Plzeň in West Bohemia is bracing itself for a march by neo-Nazi skinheads. As many as 400… 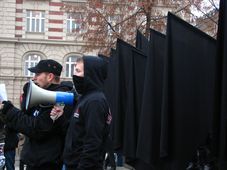