Bem likely to lead city hall for next four years

Prague's Lord Mayor Pavel Bem is likely to retain his post for a full term, that is, the next four years, after his party, the Civic Democrats (of which is also a deputy chairman) won a resounding victory in Prague in municipal elections at the weekend. In Prague, the Civic Democrats clinched more than 54 percent of the vote, and will hold 42 of 70 seats at city hall. The result means that the Civic Democrats could govern alone as a majority; nevertheless Mr Bem has not ruled out a broader coalition. 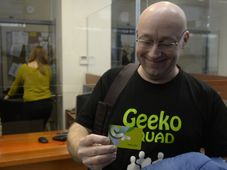 March 1 marks the beginning of the end for Prague’s Opencard, a multipurpose transit pass dogged by controversy, not least for its… 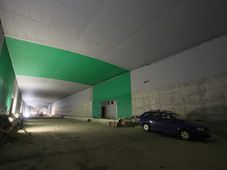 Prague is grappling with the multi-billion Blanka tunnel complex, the biggest and most expensive project in the city’s history. The… 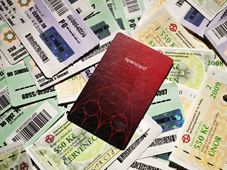 When a smart card system was introduced in Prague in the mid 2000s to serve for public transport and other amenities, it may have seemed…