Bus company on strike; 40,000 commuters to be left stranded

Some 40,000 public transport users in the northern city of Usti nad Labem will not be able to reach their destinations by bus this Thursday and Friday. Trade union members of the region's transport authority and its affiliated bus company CSAD Ceska Lipa have announced that they will go on strike. Since the regional authority has not guaranteed that it will remain in contract with the bus company beyond the end of this year, CSAD employees fear they will soon be out of a job.

Last month, commuters in Usti nad Labem were stranded for four days as a bus company went on strike to demand compensation for a premature termination of contract. 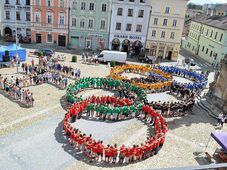 In Magazine: People in Jindřichův Hradec link up to form human Olympic rings, special mobile toilets are travelling around the country… 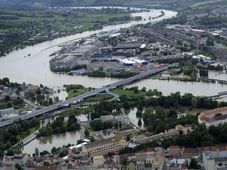 Flooding in the Czech Republic has begun receding as the Labe River peaked in north Bohemia in the early hours of Thursday. The situation… 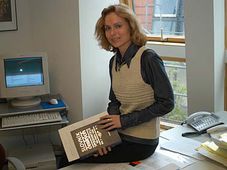 The first German speakers settled in the Czech lands in the 13th century, and in the interwar period there were around three million…