Car production in the Czech Republic increased by almost 14 percent in the first quarter of this year, and reached a record number of nearly 350,000 cars, according to figures by the Automotive Industry Association released on Wednesday. Production rose both in Škoda Auto and the Czech Hyundai plant in Nošovice in northern Moravia, whereas the number of cars produced by the TPCA Czech plant in Kolín registered a slight decrease. 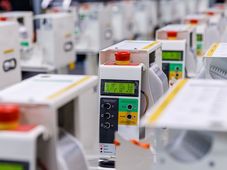 Czech carmakers and associated industries have been hit hard by the coronavirus pandemic. Faced with this challenge, one family-run…