115 Roman Catholic cardinals locked themselves inside the Sistine Chapel in the Vatican on Monday to start a conclave that will elect a successor to Pope John Paul II. The cardinals heard a private sermon from 85-year-old Czech Cardinal Tomas Spidlik "on the need for careful discernment" in choosing the new pope. Cardinal Spidlik then withdrew, opening the way for the elaborate voting rites. At 85, Cardinal Spidlik is too old to vote, and the only Czech taking part in the election is 72-year old Cardinal Miloslav Vlk, the archbishop of Prague. 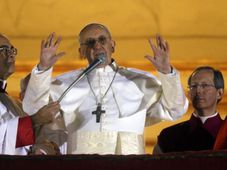 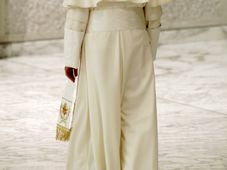 The news of Pope Benedict XVI’s decision to step down has surprised the world. Here in the Czech Republic, church leaders have praised…