The chairman of the Croatian parliament Vladimir Seks who is visiting the Czech Republic has said Croatia is interested in the Czech Republic's support in its effort to join the EU. According to Mr Seks, seeking Czech support was one of the goals of his two-day visit during which he is to meet a number of Czech top officials. On Monday he met his Czech counterpart Lubomir Zaoralek, who said the Balkans and Croatia were among the priorities of Czech foreign policy, adding he hoped communication will be renewed between Croatia and the International Criminal Tribunal for the former Yugoslavia. The EU last month suspended the start of accession talks with Croatia because of the country's authorities' unwillingness to capture and extradite a former general accused of war crimes. 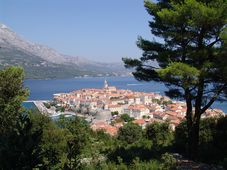 More Czechs are choosing to holiday abroad this year with Croatia, Slovakia and Italy the most popular tourist destinations. The interest… 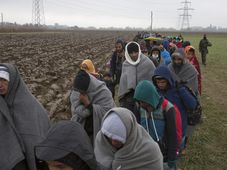 As the influx of refugees heading for Western Europe continues, an increasing number of volunteers are trying to help the refugees…