Police in Karlovy Vary have detained five people suspected of corruption in issuing drivers’ licenses. According to a police spokeswoman several driving schools may have been involved in the scam in which drivers licenses were issued without proper training or tests. No one has as yet been charged in connection with the case. 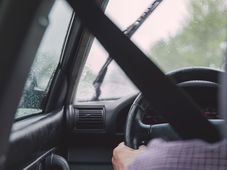