Police are investigating the death of a counter-intelligence service agent, who was a good friend of the recently murdered businessman Frantisek Mrazka. The newspaper Mlada Fronta Dnes reported on Saturday that the body of 40-year old Jaroslav Pospisil was found in a car two days after the businessman's murder. Police say they do not know whether Mr Pospisil was also murdered or whether he committed suicide. He suffered gunshots to his head but an autopsy has yet to determine the actual cause of death. According to Mlada Fronta Dnes, a connection between the two deaths cannot be ruled out. 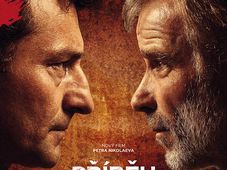 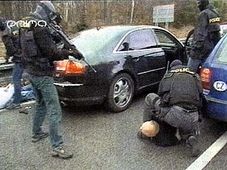 There were dramatic scenes on Tuesday, as the police made a number of high-profile arrests. A heavily armed unit swooped on football… Tuesday's front pages here in the Czech Republic are dominated by one story: a high-ranking police officer has dropped a political…