The leading Czech downhill skier Šárka Strachová (née Záhrobská) says she is hoping to take a medal at what will be her last Winter Olympics in Sochi. Before flying to Russia on Tuesday, the 28-year-old, who will carry the Czech flag at Friday’s opening ceremony, said she would train in Austria for a week between her two events, the super combined competition and the slalom, as no slopes would be available in Sochi for practicing. Strachová took bronze in the slalom in Vancouver four years ago. 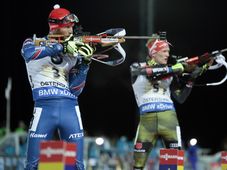 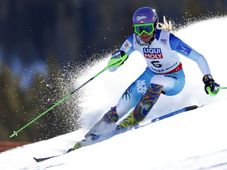 In Sports News: Šárka Strachová makes a comeback at the World Championships; the women’s biathlon team continue their winning streak and…

Radio Prague has a special music programme this New Year’s Eve looking back just a little at the year that was 2014.