Prime Minister Petr Nečas on Friday met with his Greek counterpart Antonis Samaras to discuss the case of two Czechs who have been charged with espionage in Greece. The Czech prime minister asked the Greek head of government to devote particular attention to the case, saying it was extremely unlikely that the two men, both software specialists, had been involved in spying. The two Czechs were arrested while holidaying in Greece after having taken photographs of military installations on Lemnos Island. The men allegedly took the pictures to give a computer game they were working on greater authenticity. If convicted to espionage they would face prison sentences of up to 20 years. 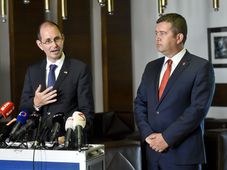 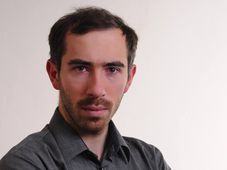