Polling stations have opened throughout the Czech Republic on the first day of a two-day national election. The election is widely expected to be a close contest between the ruling Social Democratic Party and the opposition right-of-centre Civic Democrats. Polling stations opened earlier at the Czech Republic's embassies and consulates, for example, in South and North America as well as Australia. Around 5,000 Czechs living abroad have registered at 108 Czech embassies and consulates around the world to take part in this year's elections to the lower house. In the Czech Republic polls will close at two pm on Saturday. 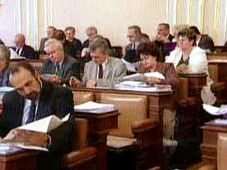 The Green Party have decided to challenge the electoral system at the Constitutional Court, claiming the system discriminates against… 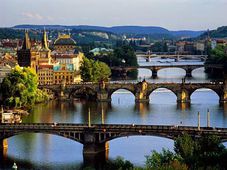