David Rath wants regional referendum on US radar base

David Rath, who led the Social Democrats to victory in the central Bohemian region, has said he wants to hold a regional referendum on the siting of a US radar base in the region, which he said would send an important signal to Parliament. Mr. Rath said much would depend on the outcome of the second round of Senate elections because if the Civic Democrats lost their majority in the Senate the radar’s future in the Czech lands would be highly problematic. 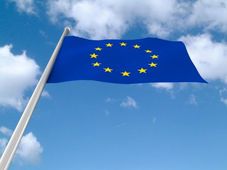 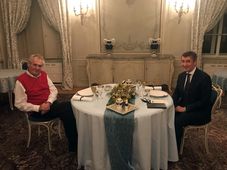 Both the Czech prime minister and president have stressed that membership of the European Union and NATO are not up for discussion.…