MP and former education minister Josef Dobeš has been elected chairman of a new political movement focussing on sport and health, receiving 112 of 117 constituency votes. Mr Dobes was the only candidate for chairmanship. He told ČTK that he viewed sport as fundamentally important not only for active athletes but also for families with children and the elderly; he stressed he would seek to promote sports as a publicly beneficial activity and try and secure greater financial support for projects. He also said he aimed to work on new sports legislation. Dobeš, 49, a psychologist by training, was elected to the Chamber of Deputies in 2010 for upstart party Public Affairs and became education minister in the centre-right cabinet of Petr Nečas. He later resigned from the post, citing the government´s austerity steps in the education sector, and left Public Affairs in 2012. 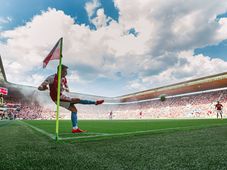 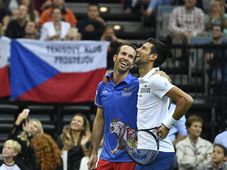 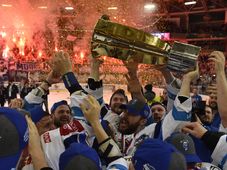