Authorities have registered an 8th case of bird flu in a dead swan in southern Bohemia, near the Austrian border. Tests have shown the presence of the H5 virus: veterinary measures are the same as in previous cases. The spokesman for the State Veterinary Authority, Josef Duben, has confirmed that a 3-kilometre protection zone and a 10-kilometre observation radius have been marked. All previous cases of bird flu were also uncovered in southern Bohemia. Only one showed so far has shown the presence of the deadly H5N1 strain. 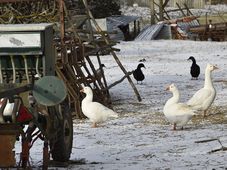 The Czech Republic is the latest country in Europe to report the outbreak of bird flu. On Wednesday, Minister of Agriculture Marian… 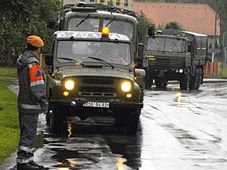 Soldiers and fire-fighters have begun destroying thousands of chickens at two poultry farms in East Bohemia, after tests confirmed…