Several dozen ethnic Czech families from the Volyn province in Ukraine have asked the Czech Interior and Foreign ministries for help in repatriation to the Czech Republic. The so-called Volyn Czechs expressed concern over tension between Ukraine and Russia which has escalated in recent weeks, leading up to the possible annexation of Crimea. The Interior Ministry confirmed it had received a request for aid. Ethnic Czechs settled in the Volyn area in the second half of the 19th century; some returned to Czechoslovakia after WW II, most often to areas of the Sudetenland formerly inhabited by ethnic Germans who were expelled after the war. Others returned after the fall of communism in Czechoslovakia after 1989. 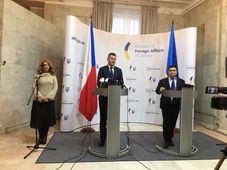 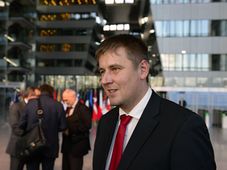 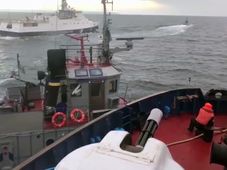 Czech MPs have called for tough measures against Russia after it opened fire on Ukrainian ships on Sunday. Members of the lower house’s…