A man armed with a gun attempted to rob a gas station near Šumperk, in the north of the country, on Thursday night, the police said. The picked a pack of chewing gum and came to the counter. He then pulled a gun from his backpack and told the assistant he would shoot her if she did not hand him all the money. But when the assistant declined, he paid for the chewing gum and left the station without hurting anyone of stealing anything. The police have asked potential witnesses for information; the man faces up to ten years in prison. 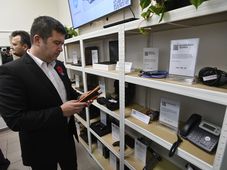 The Ministry of Interior has opened a shop in the Prague city centre – actually, more of a showcase of stolen goods and assets seized… 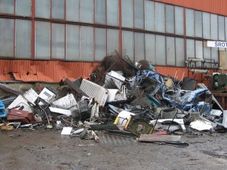 Number of metal thefts more than halves in 2015