Farmers to brace themselves for bad harvest

Czech farmers will have to brace themselves for a severe drop in cereal harvests, according to figures released by the Czech Statistical Office on Wednesday. With an expected 6 million tonnes of crops, this year's harvest would be 13 percent lower than last year's. The number of potatoes is to drop by 34.4 percent. The decrease in harvest is expected to result in an increase in prices in foodstuffs like baked goods and meat. 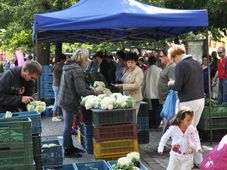 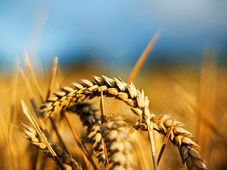 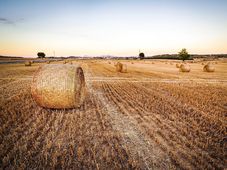